The Company’s near-term focus in Kyrgyzstan is on the development of its Tulkubash heap leach project. An extensive drilling programme and feasibility studies carried out over many years have revealed a rich deposit of high-grade ore in the Tulkubash, Contact and Main zones of the deposit.

The Company’s near-term focus in Kyrgyzstan is on the development of its Tulkubash heap leach project. An extensive drilling programme and feasibility studies carried out over many years have revealed a rich deposit of high-grade ore in the Tulkubash, Contact and Main zones of the deposit.

Discovery costs per ounce and ounces discovered per metre drilled are very encouraging and continue to validate the belief that Tulkubash will continue to grow into a world-class gold deposit and is the beginning of an emerging new gold district.

Construction is ongoing at Tulkubash and the first gold production remains on schedule for 2022. The Company continues to advance detailed engineering and has finalised several project components for immediate construction readiness. 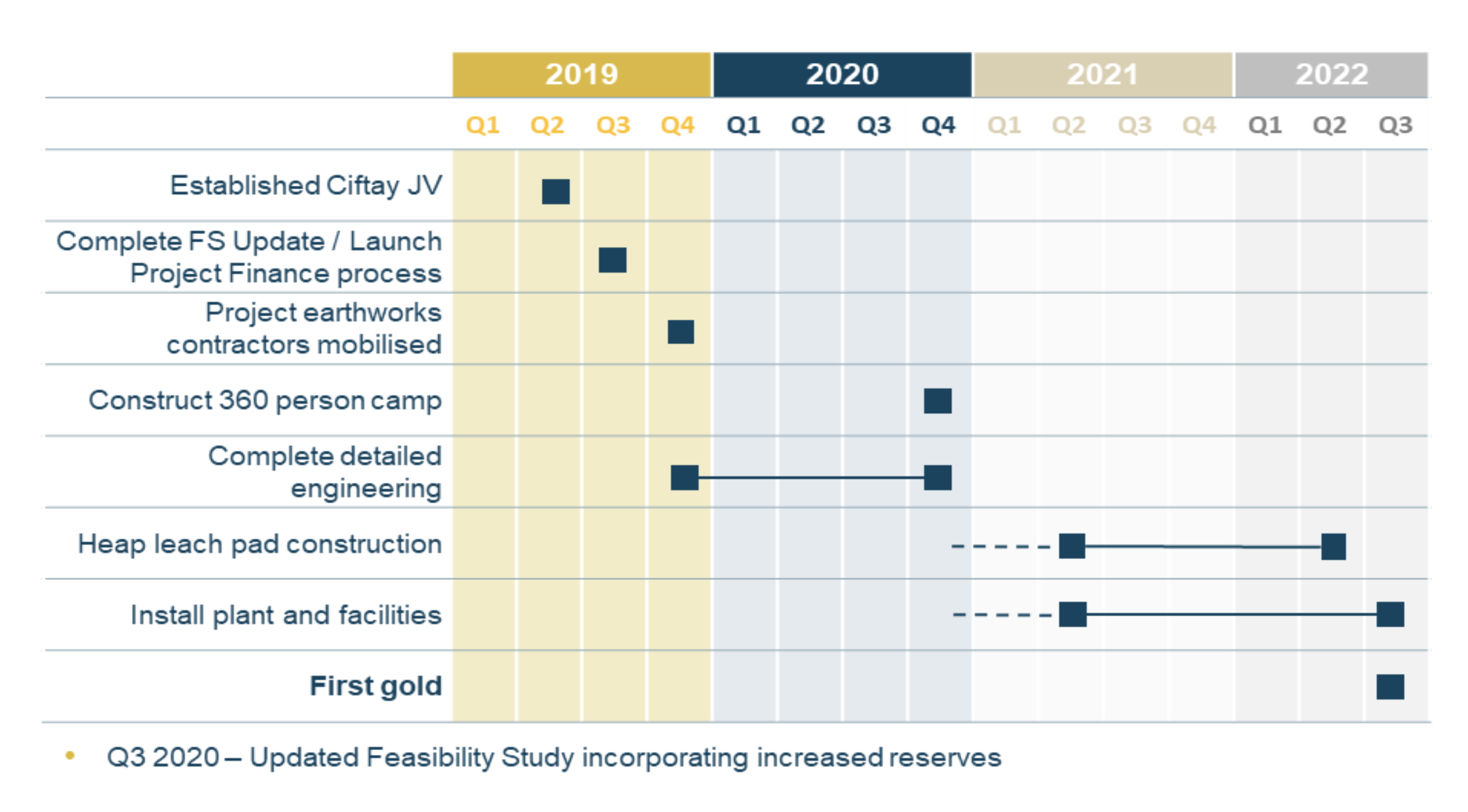 Oxide ore will be crushed at the processing plant to 12.5mm and stacked directly on the heap leach pad. Through a simple chemical process gold will be extracted from the zero-discharge heap leach pad into a solution, passed through carbon columns to extract the gold, from where it will be further refined at site through elution, electro-winning and smelting, to deliver a doré bar of gold and silver with minor impurities. Overall gold recovery is expected to be 70%.

Chaarat has signed a Joint Venture Agreement with Çiftay İnsaat Tahhüt ve Ticaret A.S (“Çiftay”), the Turkish mining and mine construction contractor over the development of Tulkubash and Kyzyltash. This follows the announcement on March 2019 that Chaarat had signed a binding term sheet to enter into a Joint Venture.

Çiftay has extensive experience as a mining and civil engineering contractor at multiple mine sites in Turkey including two major gold mines.

Under the agreement, based on an agreed valuation of US$252 million (post money) for the two assets, Çiftay will progressively invest US$31 million for a 12.5% equity stake in Tulkubash and Kyzyltash.

Çiftay’s investment provides a significant amount of the required equity for the Tulkubash project. Total capital expenditure for the project is between US$120 and $130 million.

Ciftay, a partner since 2017, has been appointed as a construction and long-term mining contractor for the Tulkubash project. Çiftay has commenced earthworks, negotiated at arms-length rates, which represent an improvement to the terms indicated in the 2018 Feasibility Study.

Exploration up to January 2019 has defined 1,657,000 ounces of gold through approximately 78,000m of drilling. This is contained within a 3.2km of strike in the southern portion of Chaarat’s 6km long mining licence. Drilling in 2018 confirmed that mineralisation was continuous along strike, extending the proposed open pit to include previously identified along-strike satellite deposits. 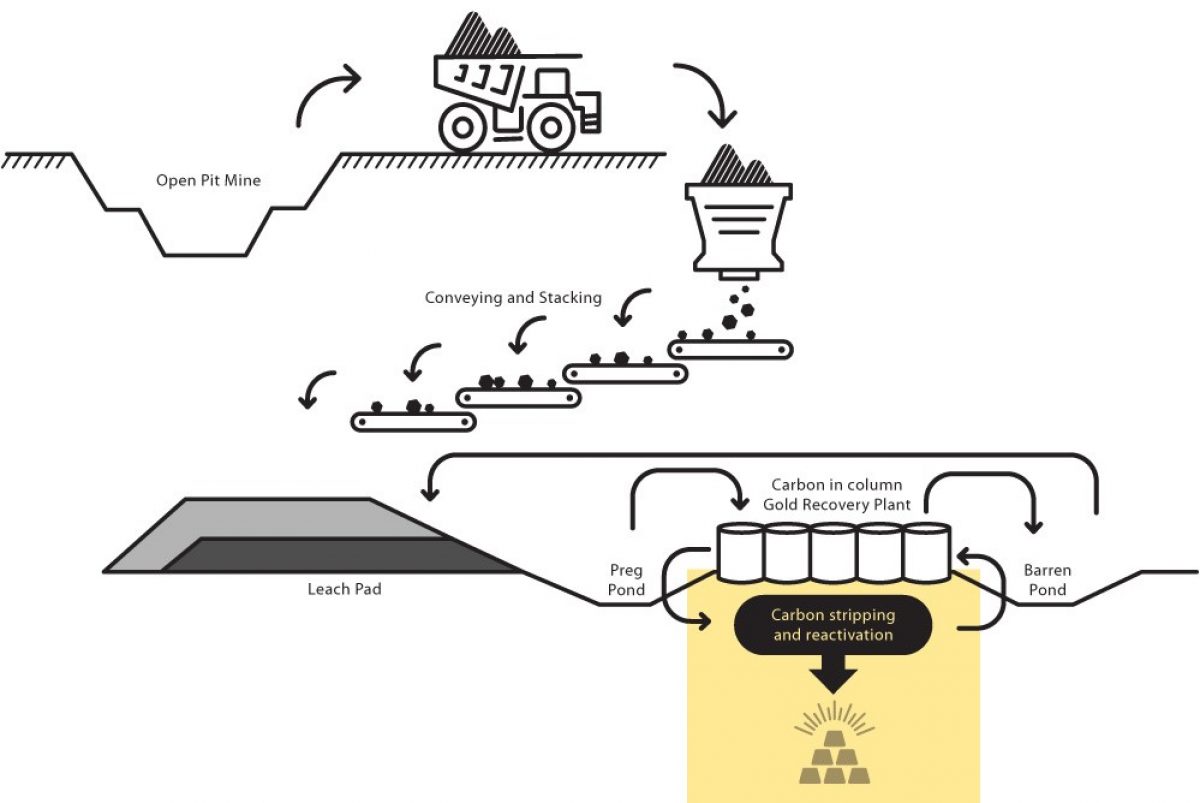 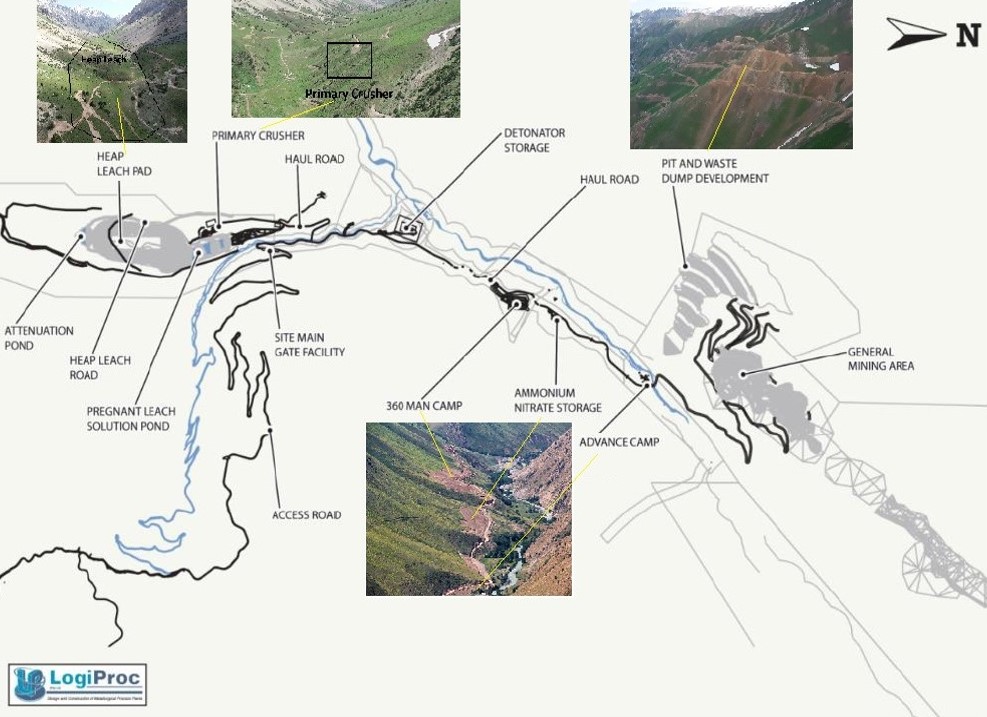 7% of project construction completed to date, work on site continuing despite COVID-19 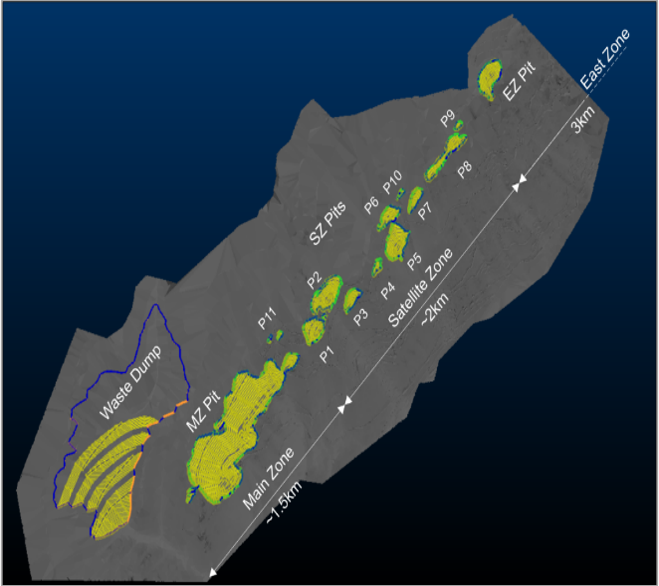 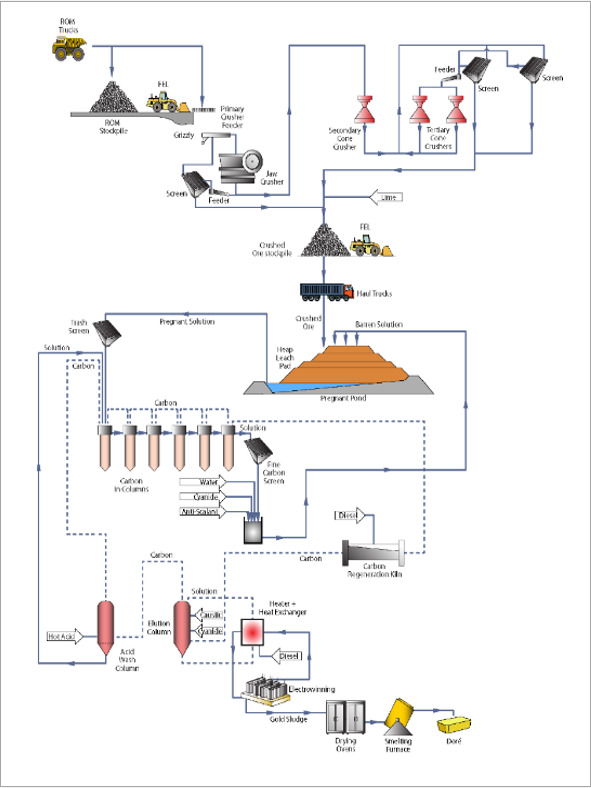 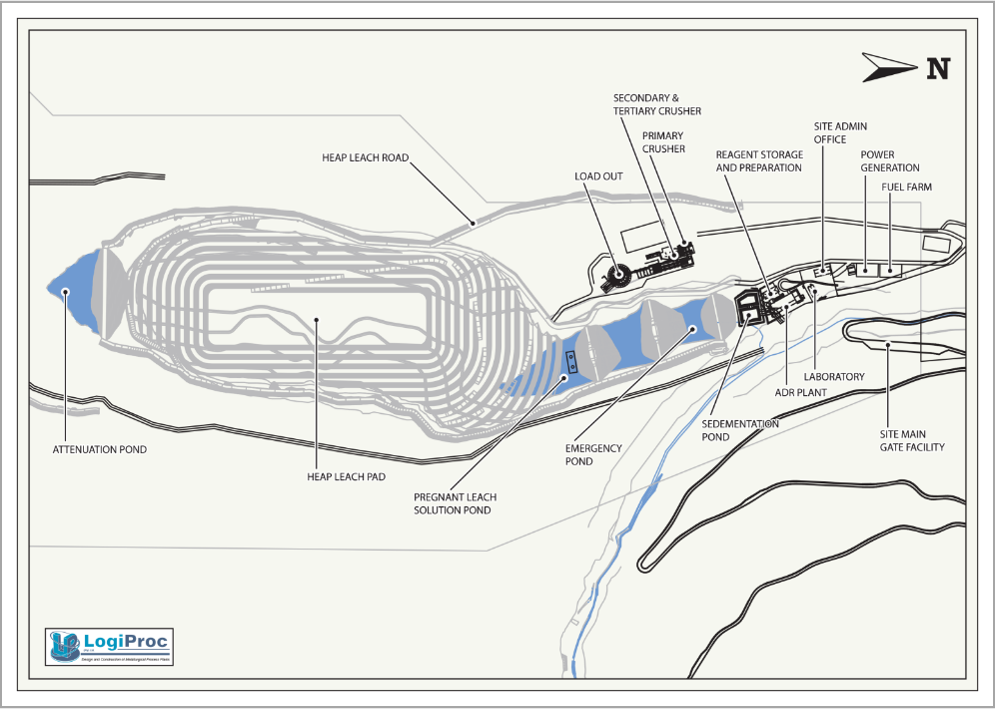 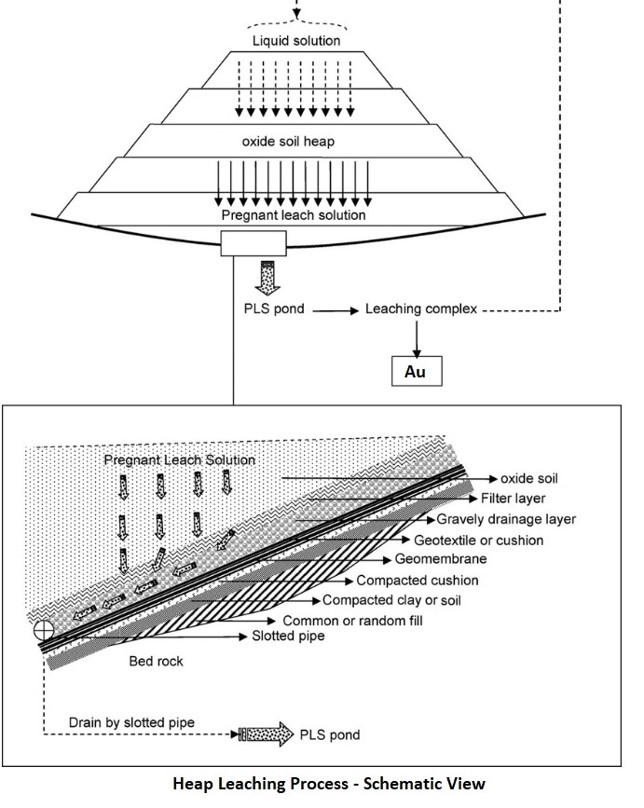 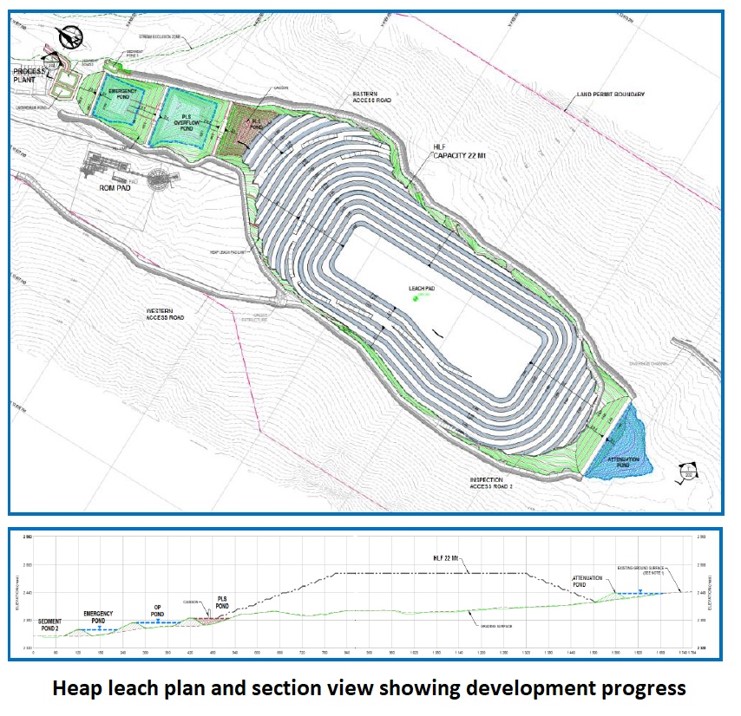 Significant Potential for Mine Life Extension

Additional Oxide Resource for Tulkubash only 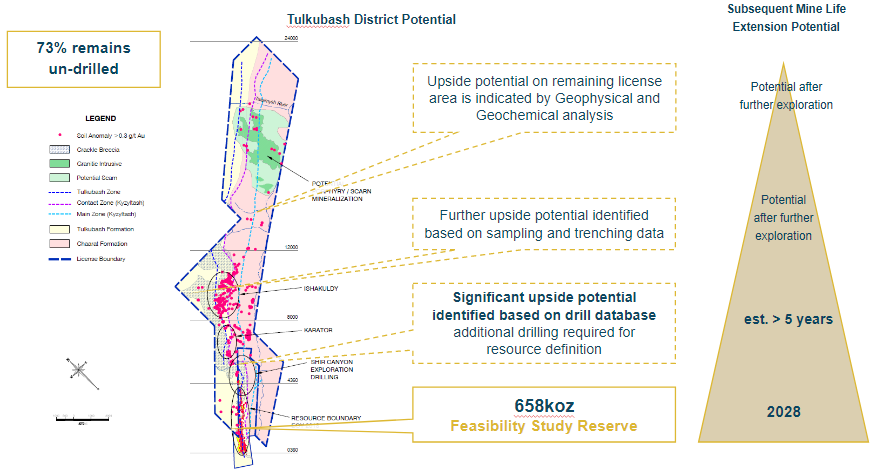