The III Kyrgyz-British Investment Forum dedicated to development of business and strengthening ties between the Kyrgyz Republic and the United Kingdom of Great Britain took place in London. The event was organized with the support of the European Bank for Reconstruction and Development (EBRD) and Chaarat Gold Holdings Limited, the subsidiary of which, Chaarat Zaav CJSC, is developing the similarly-named Chaarat gold deposit in Chatkal district of Jalal-Abad oblast.

The Kyrgyz delegation was led by the First Vice Prime Minister Kubatbek Boronov. 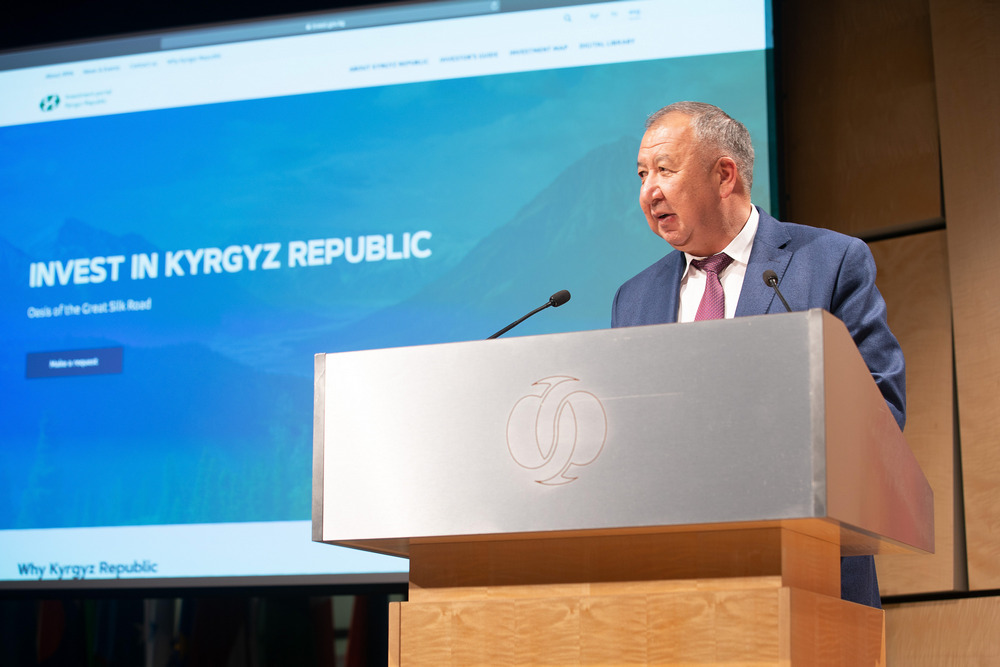 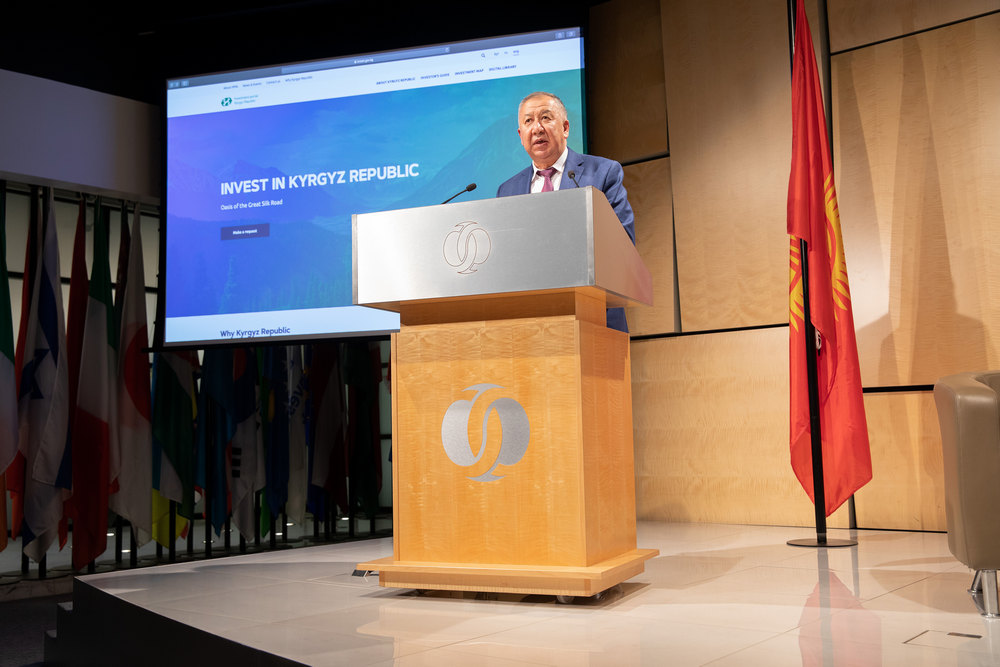 “The Government of the Kyrgyz Republic attaches importance to holding joint events to expand cooperation horizons and boost business contacts. I am convinced that the annual investment forum will serve as a powerful driver for promoting mutual ideas and objectives of long-term cooperation between the representatives of business communities of our countries,” noted the First Vice Prime Minister Kubatbek Boronov.

The central focus of the Forum was opportunities open to investors in Kyrgyzstan in the areas of tourism, information technology, mining, banking, development of regions and entrepreneurship therein.

“Today, investments and projects based on the principles of sustainability are of particular importance for us. In the long run, sustainable investments will be more valuable for the country and people than the short-term financial benefits,” he commented. 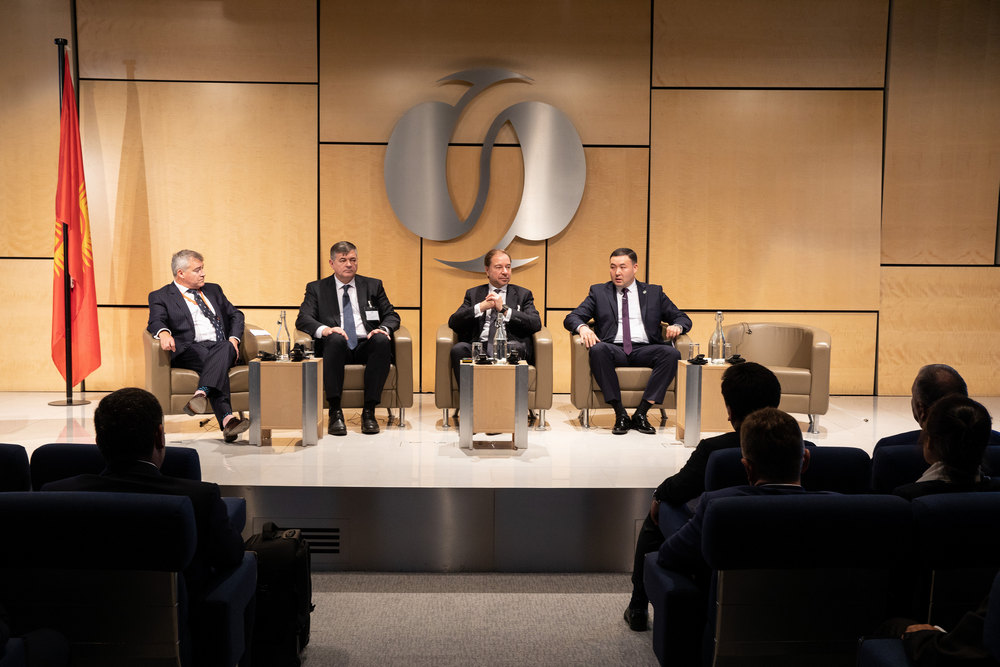 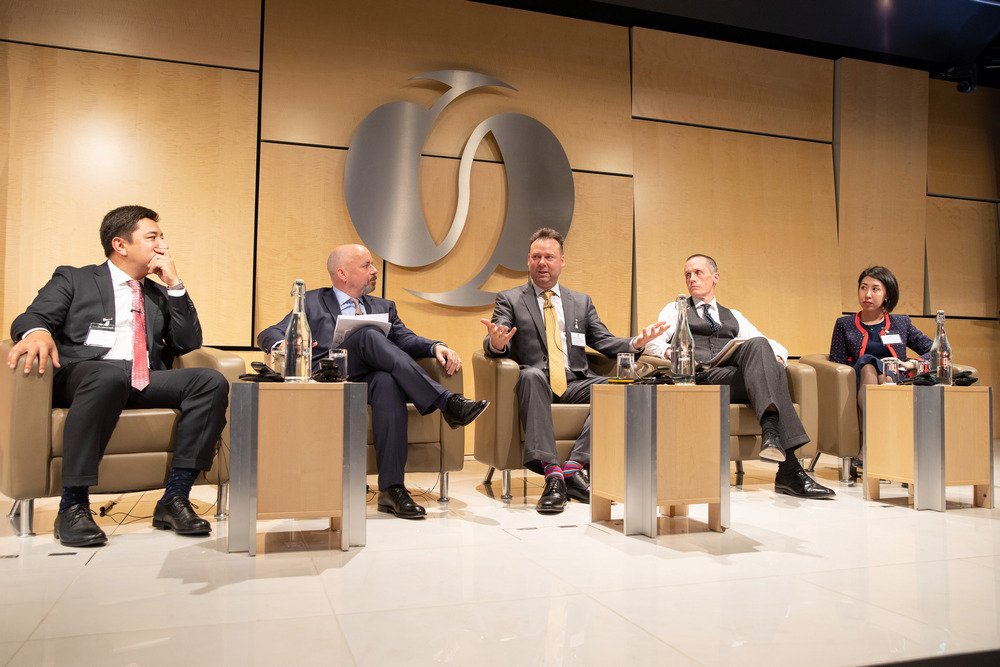 At the Forum, the representatives of Chaarat Gold Holdings Limited, which is implementing a large investment project and contributing to the development of Chatkal district, shared their working experience in the country. Development of Chaarat gold deposit is one of the successful projects implemented in the country with participation of the investor from the United Kingdom.

The General Director of Chaarat Gold Holdings Artem Volynets gave a presentation. He informed about the development strategy of the company, implementation of two gold projects in the Kyrgyz Republic and an operating mine in Armenia. 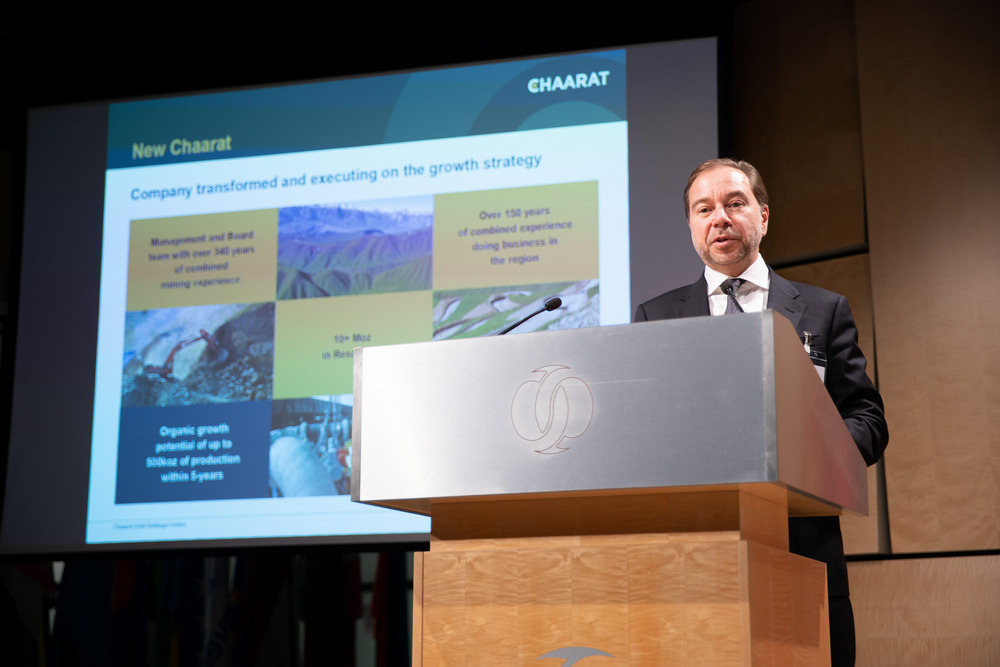 “Development of Chaarat deposit is anticipated in two phases: construction and commissioning of Tulkubash Project, which involves USD 110 million of investments in the next two years. The life of mine is 5 years with annual gold production of more than 3 tons. At the same time, large-scale geological exploration, up to 20,000 meters of drilling per year, is underway in order to extend the life of the Tulkubash Project up to 15 years. The second phase: Kyzyltash Project, which involves up to USD 500 million of investments over the next 5-7 years. Once the Tulkubash and Kyzyltash Projects are put into operation, gold production, including Armenian asset, will be up to 500 thousand ounces (about 16 tons) annually for at least 20 years,” the investor shared his plans.

Over the period of its operation, Chaarat Zaav CJSC has already invested about $170 million, this is speaking about direct investments. In addition, it is a known fact that implementation of such projects provides employment and promotes development of small and medium businesses at the local level. The company provides Chatkal district with an annual social package, the scope of which is determined with participation of the local community and the Local Self-Government Agency. These funds are then used to address the region’s needs: building roads, bridges, improving infrastructure, education and sports. 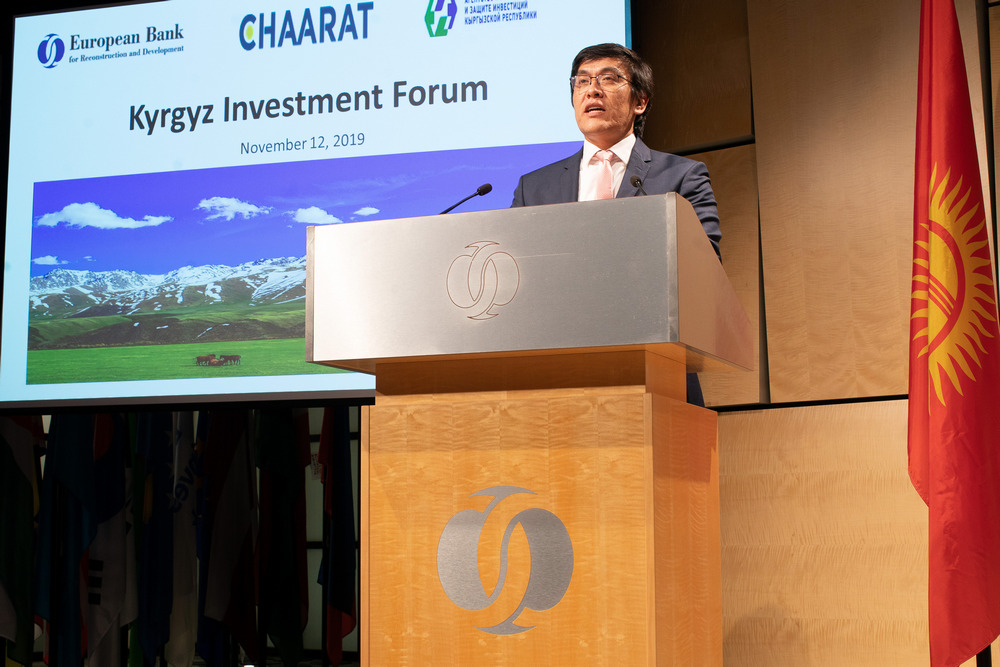 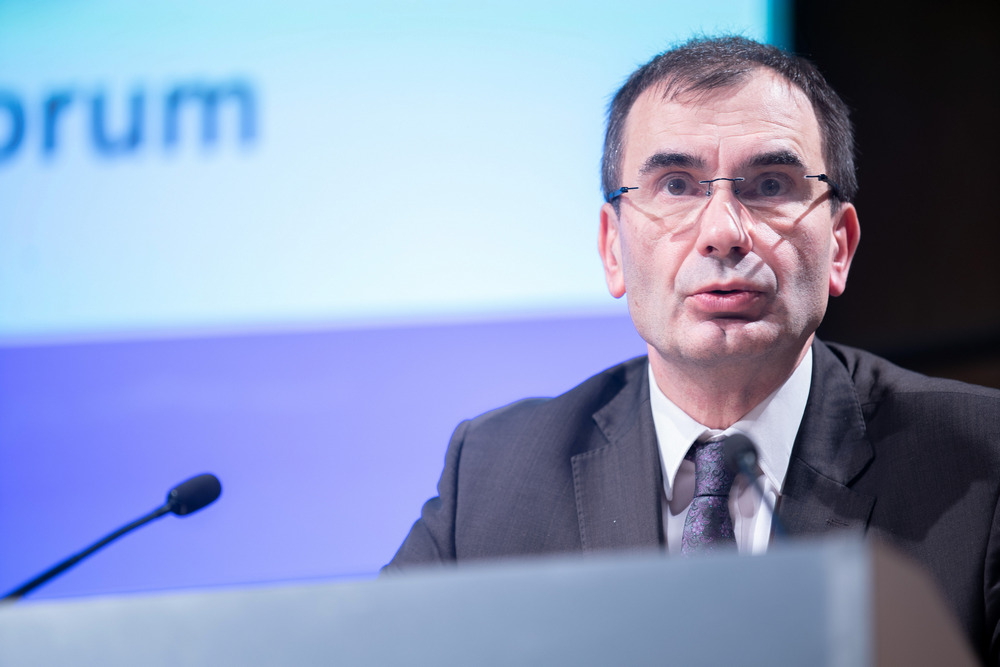 The head of Chatkal district Kanzharbek Eshaliev also supported Chaarat at the forum, who visited London and shared his experience of direct collaboration with the British investor. He outlined that the existing improvements in Chatkal district were possible only through partnership and cooperation of all stakeholders – the Government, the local community and the investor. 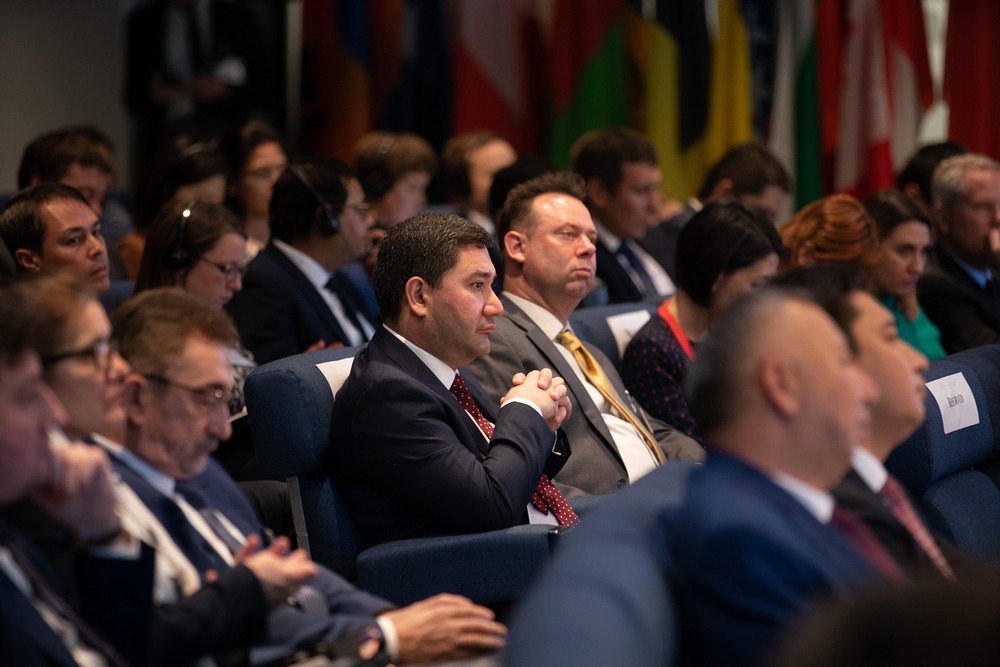 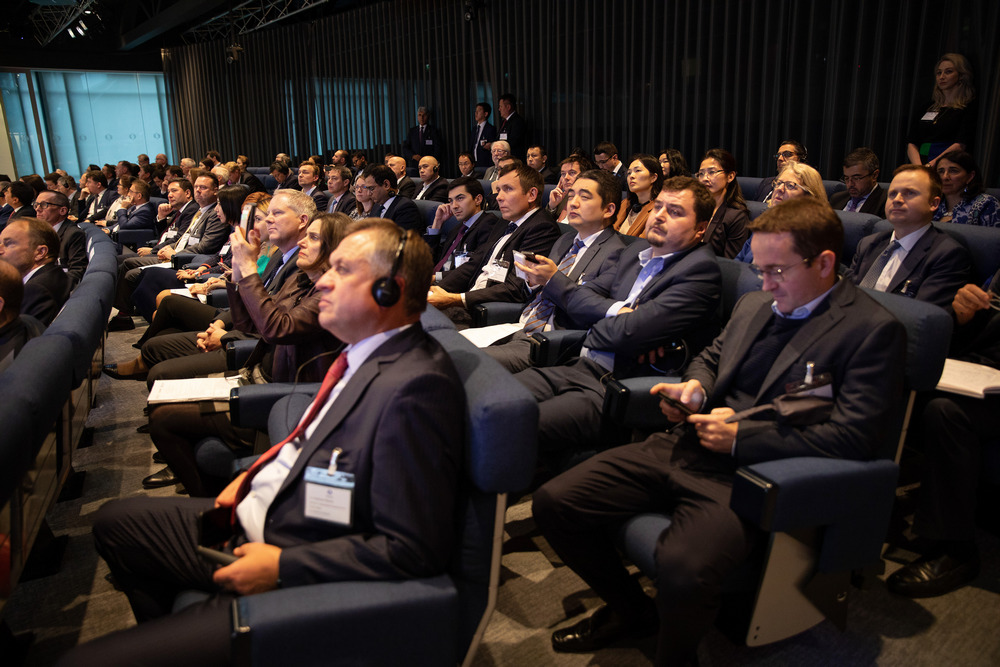 In total, representatives of about 10 Kyrgyz and 40 British companies engaged in tourism, mining, consulting, investment and environment attended the event. The guests were briefed about the activities of the Government of the Kyrgyz Republic in improving the investment climate and developing the private sector. Kyrgyz entrepreneurs, for their part, noted the high level of organization of the forum and the fact that the very idea of holding the event in this format is one of the models that can really attract new investors.

“The concept is very correct. It is unlikely that investors will come to Kyrgyzstan to simply look around, so the opportunity to introduce our country to them in their country is very valuable. London is an investment hub with people and companies who may be interested in us, but first we have to come and show them what Kyrgyzstan has to offer. It was very appropriate to show success stories. I would like to see a bigger scale and more participants next year, including from the British side”, shared his opinion about the forum Denis Bagrov, a partner at Sentil Law Firm. 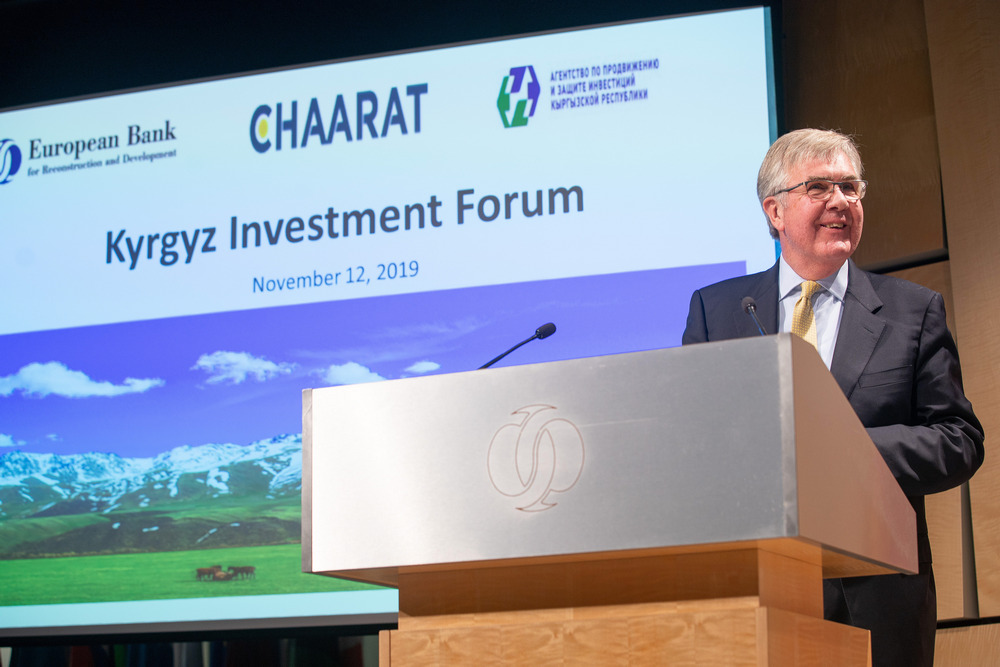 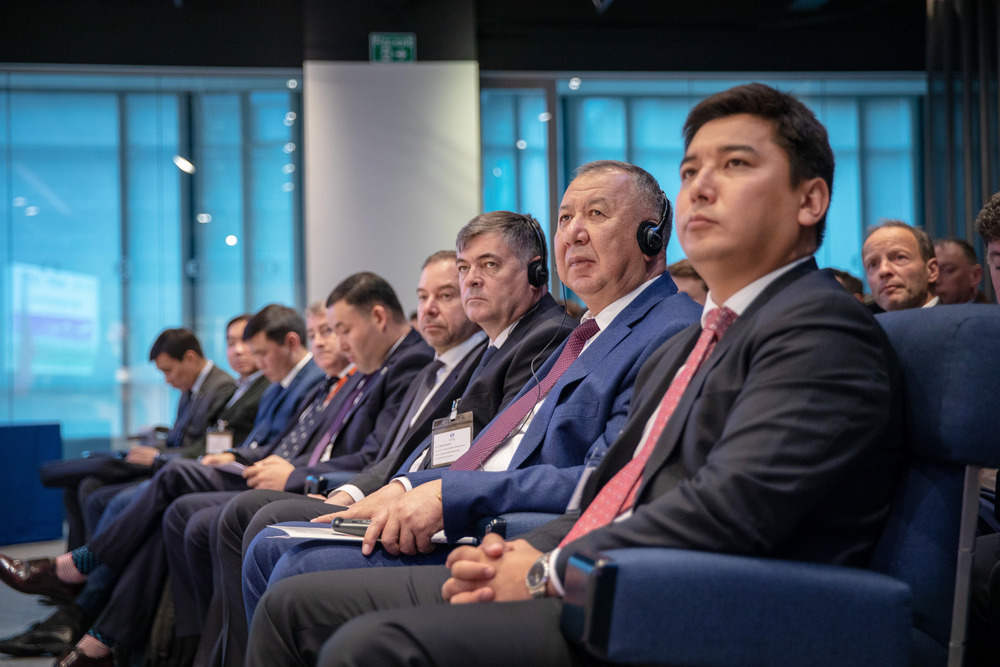 The parties openly discussed measures aimed at creating sound investment climate in the country, attracting British investment into the national economy, investing in priority sectors of the economy such as tourism, information technology, mining, banking and financial sectors and regional development.

It should be highlighted that during the III Kyrgyz-British Forum, a Memorandum of Cooperation was signed between Chaarat Zaav CJSC and the Investment Promotion and Protection Agency of the Kyrgyz Republic, which is a clear confirmation of the interest of all parties and their intention to put joint efforts for development of the country’s economy. 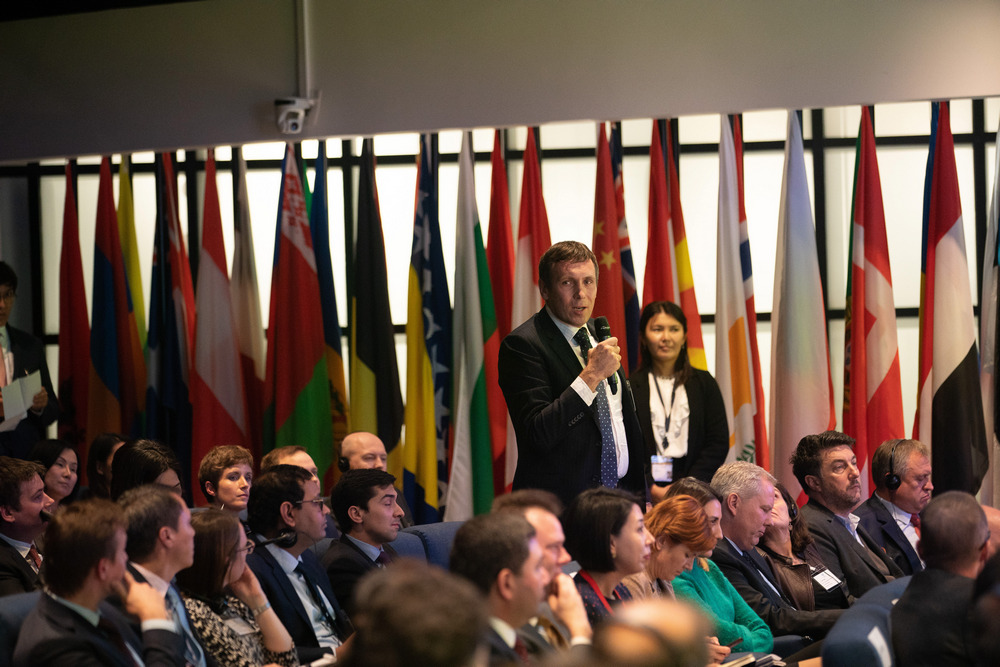 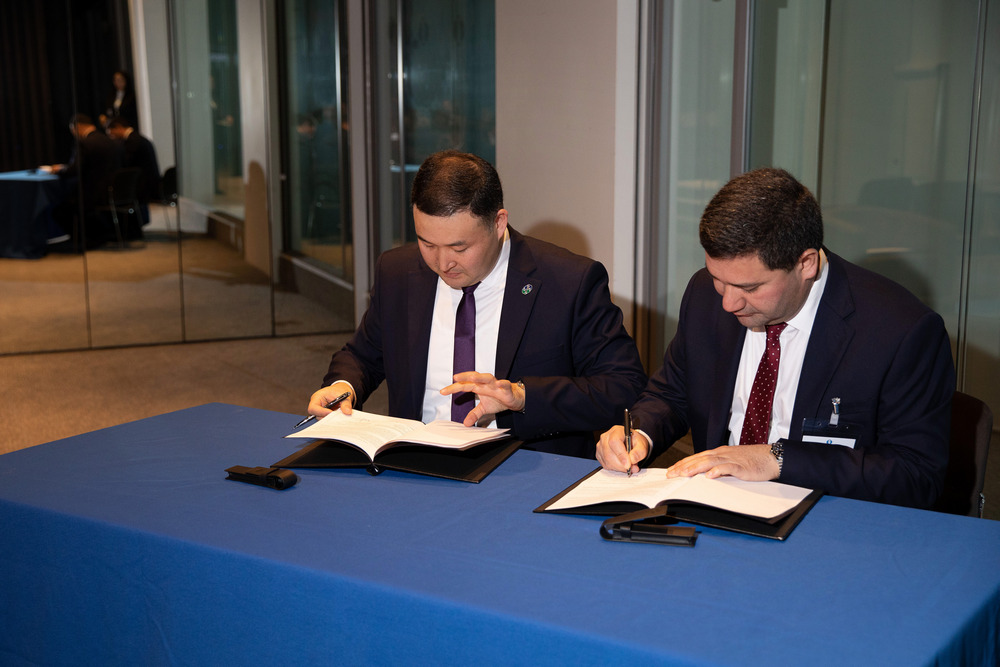 The event is held annually since 2017. Certainly, this initiative is an excellent platform for promoting Kyrgyzstan and creating favorable investment climate, and the potential investors will learn about the opportunities available to them directly from the representatives of the Kyrgyz Republic.

For reference: Chaarat Zaav CJSC is developing a large Chaarat gold deposit in Chatkal district of the Kyrgyz Republic and is a subsidiary of Chaarat Gold Holdings Limited. The assets of the British holding also include the existing mine in Armenia, the Kapan GOK. Chaarat Gold Holdings Limited has a clear strategy for establishing a leading gold mining company in the CIS in accordance with the highest world production, environmental and social standards.