The annual sports festival – Chaarat Cup – this time was dedicated to the 30th anniversary of independence of the Kyrgyz Republic. It is held by Chaarat Zaav CJSC (a subsidiary of the British Chaarat Gold Holdings Ltd) since 2018 in Chatkal district to develop and support sports in the region. Competitions traditionally include three sports: ulak-tartysh, quresh and volleyball (including women’s) – and the festive part such as a concert and children’s master classes. The Company invited this time famous singers – Askhat Musabekov and Ilyaz Abdrazakov especially for this occasion from Bishkek. The showman Tynar Kurbanaliev held the event.

Due to the pandemic last year, the Chaarat Cup had to be canceled, so this time it was keenly awaited. Additionally, this year, an awarding ceremony was held for the residents of Chatkal who made a great contribution to the development of sports in Kyrgyzstan – certificates of honour from the Federations of Kok Boru, Quresh and Volleyball were solemnly handed over personally by the General Director of Chaarat Zaav CJSC Davron Vakhabov to everyone who devoted their life to sports and demonstrated significant achievements in their sports activity. 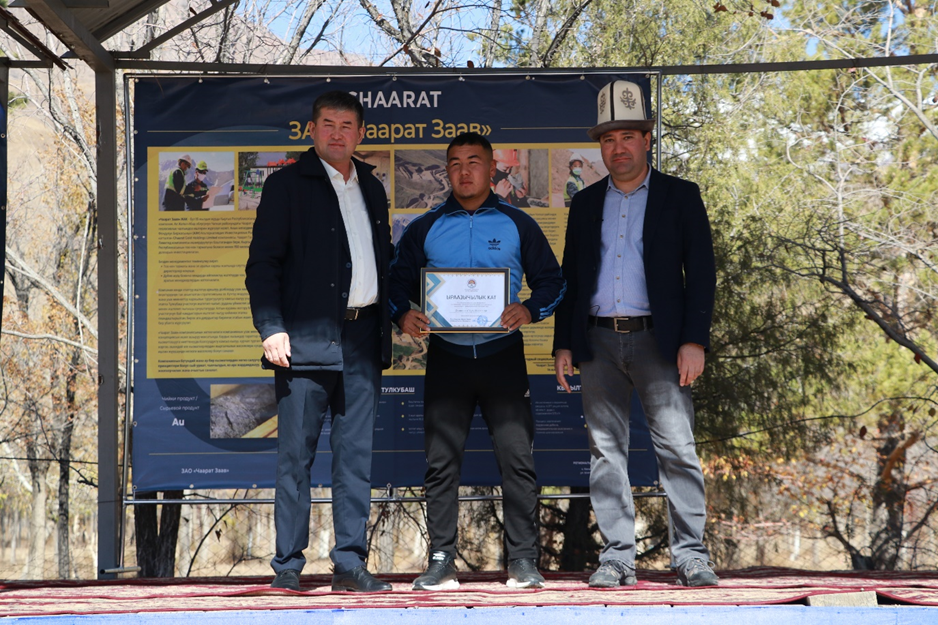 The appearance of the artists was welcomed with special enthusiasm – because of the remoteness of the region in Chatkal, their appearance is very much appreciated. 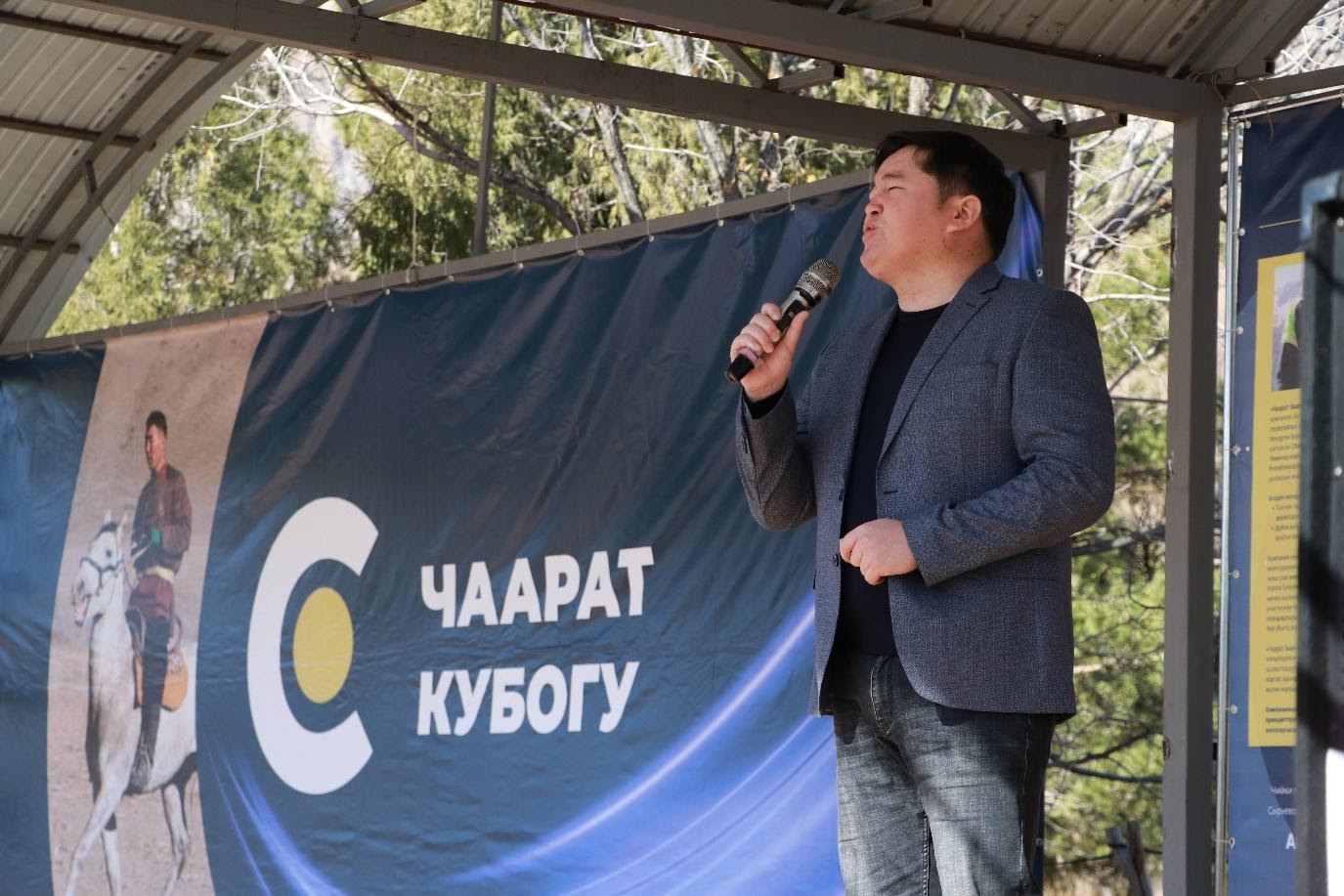 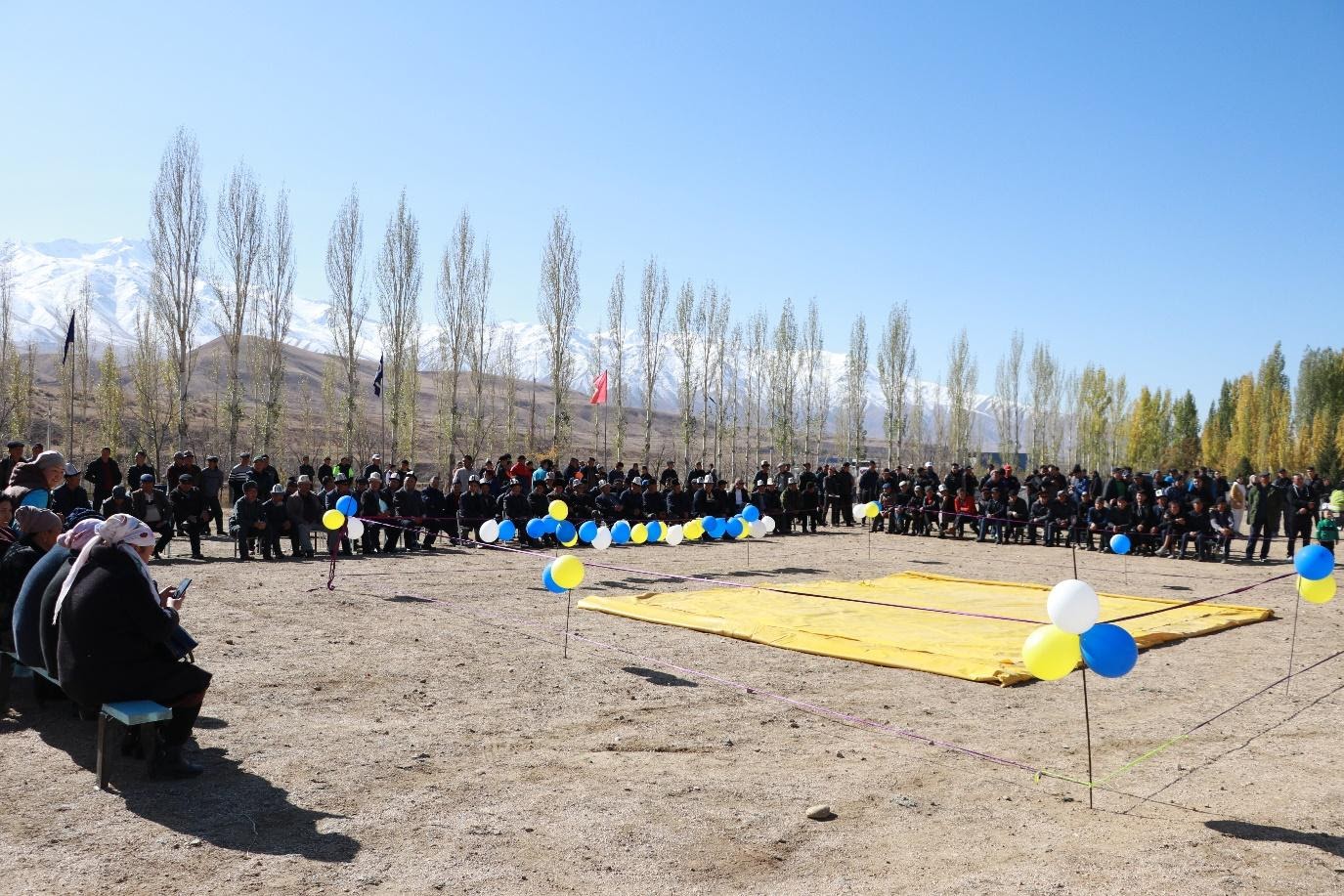 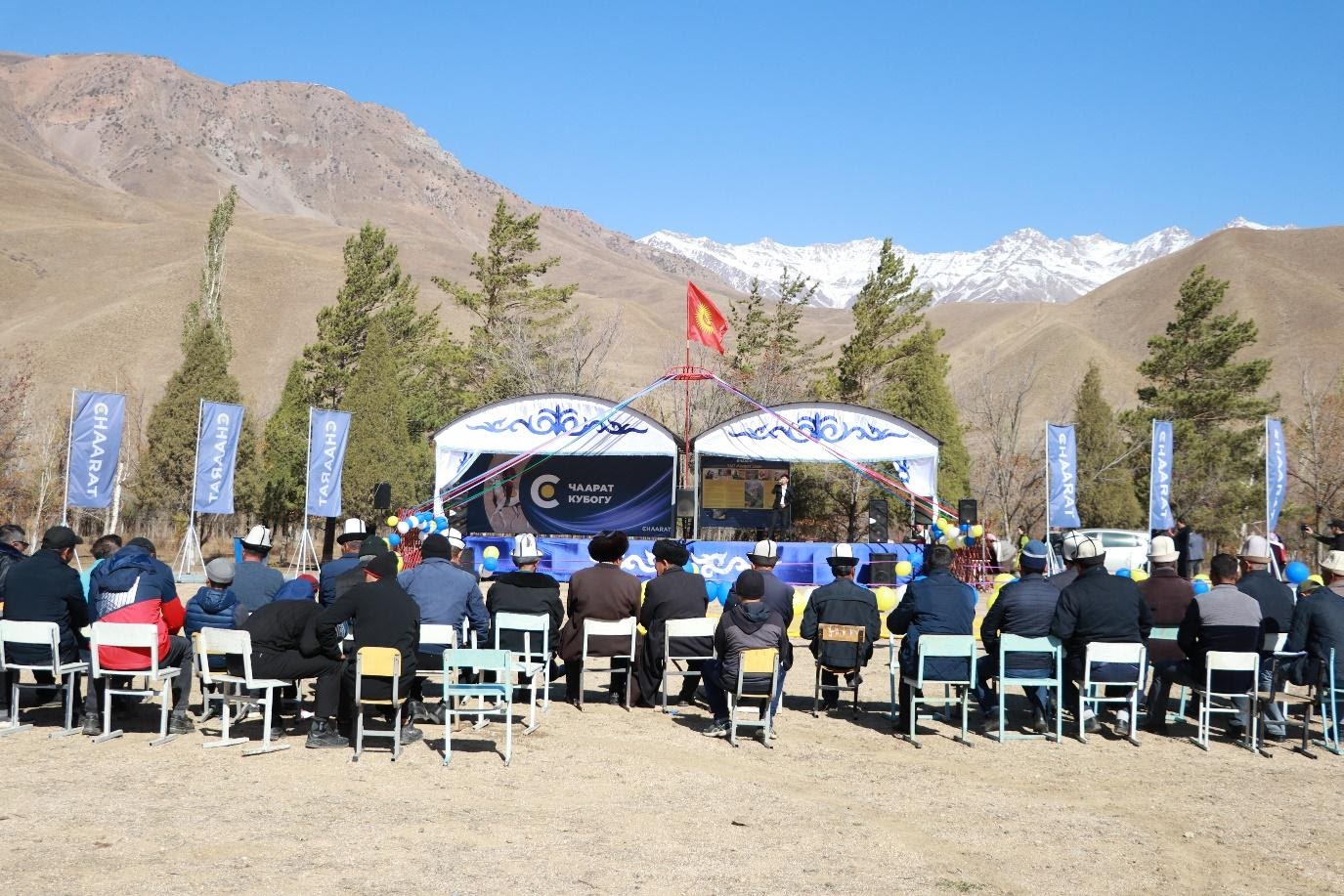 “Chaarat Zaav is a large and reliable investor who makes a significant contribution to the development of the district, to the creation of jobs. We believe that such a reliable company working together with the people will help Chatkal raise the overall standard of living and implement a number of important changes necessary for our prosperity. We have already a strong cooperation – there are a number of projects in healthcare, in the cultural life of the district, and in improving living conditions. For example, our student study to be doctors at the expense of the company and as a result Chatkal will have qualified doctors. Roads and hospitals are being repaired, and children’s creativity is being developed. The company always responds sharply to our requests and wishes,” Altynbek Senirbayev, akim of the Chatkal district, commented on the company’s work.

“We regularly play volleyball, we like this game, it’s our hobby, and almost every month we usually meet at small competitions. But like this – to win the first place in such a tournament – this is the first time for us. But of course, we are very happy,” she shared. 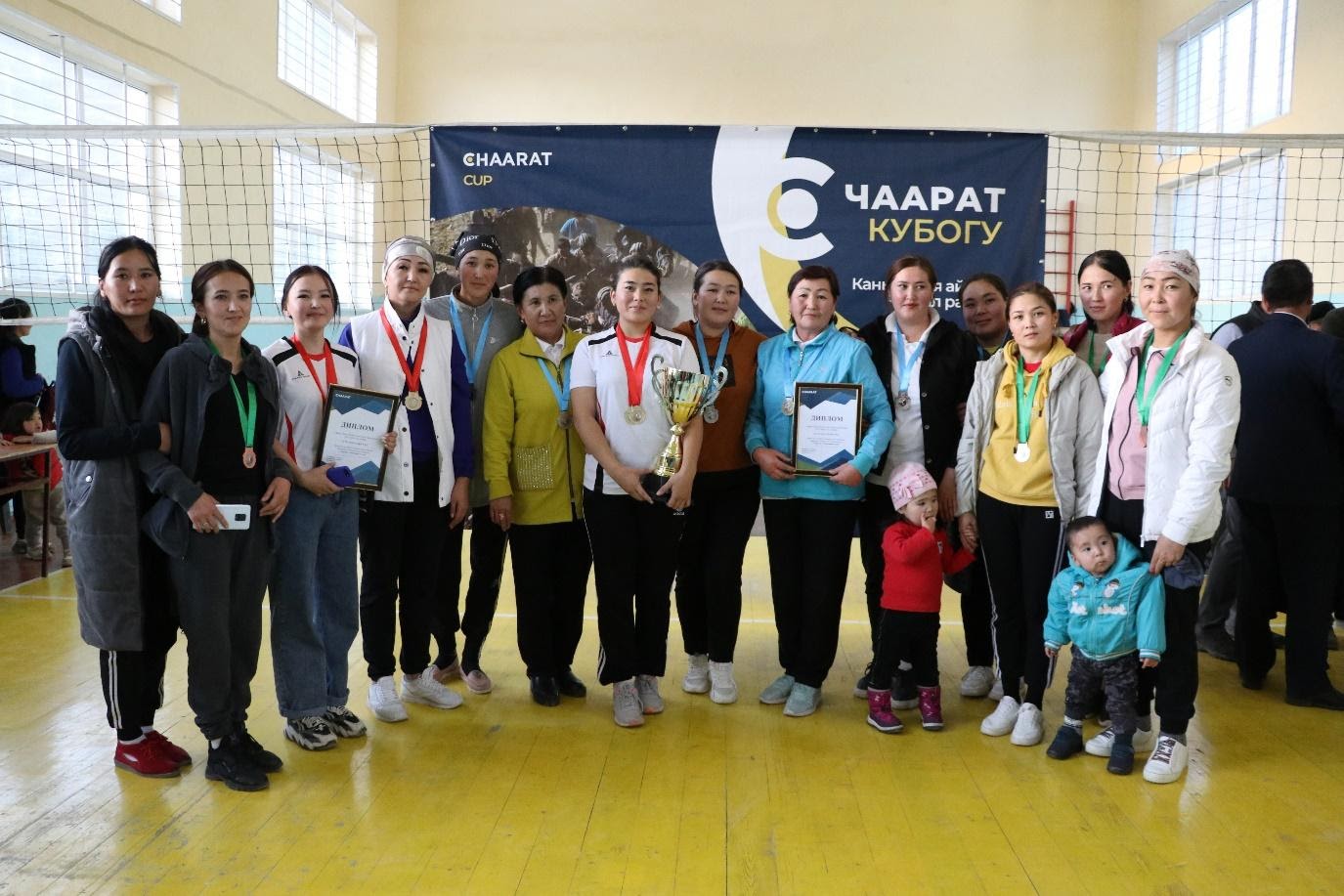 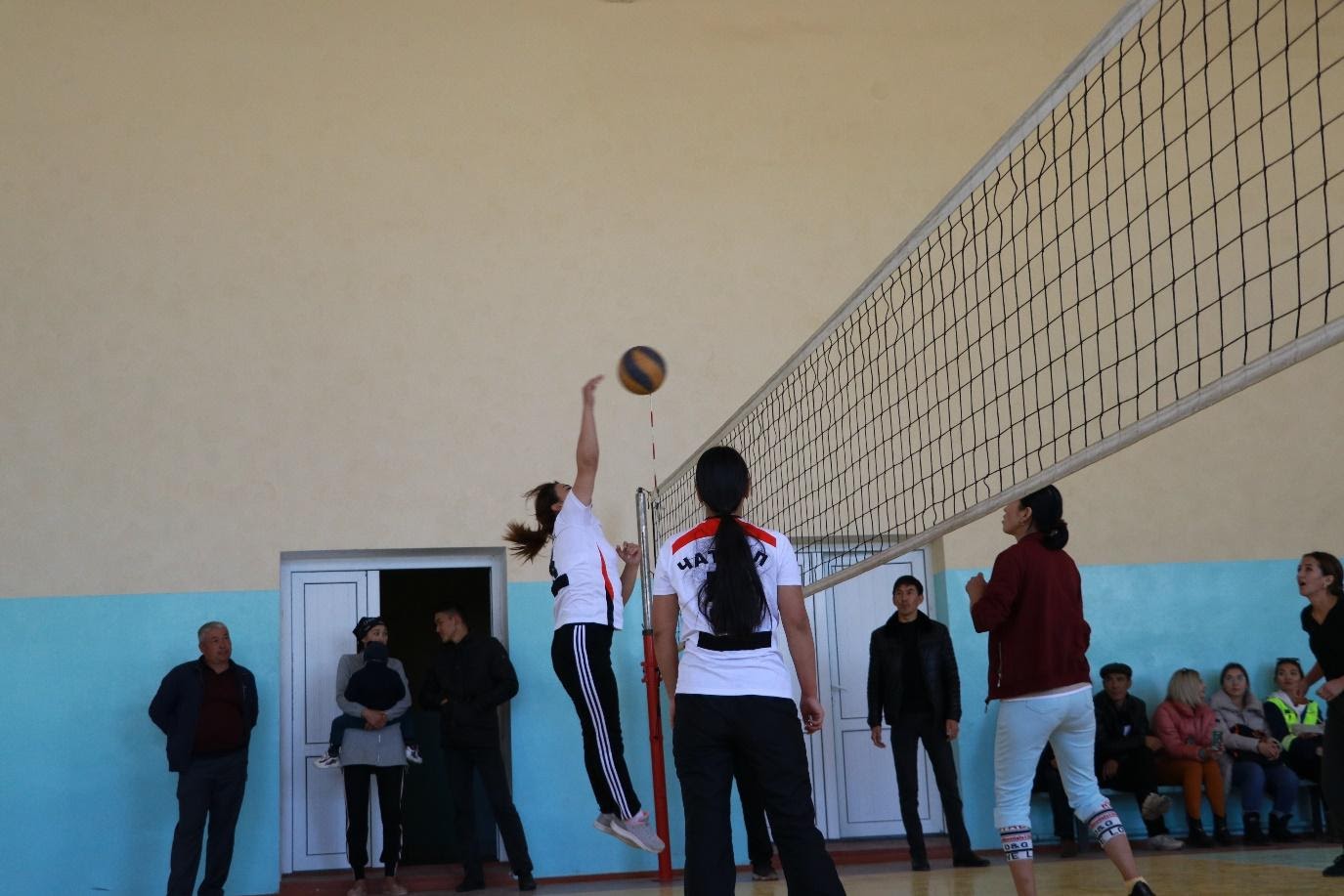 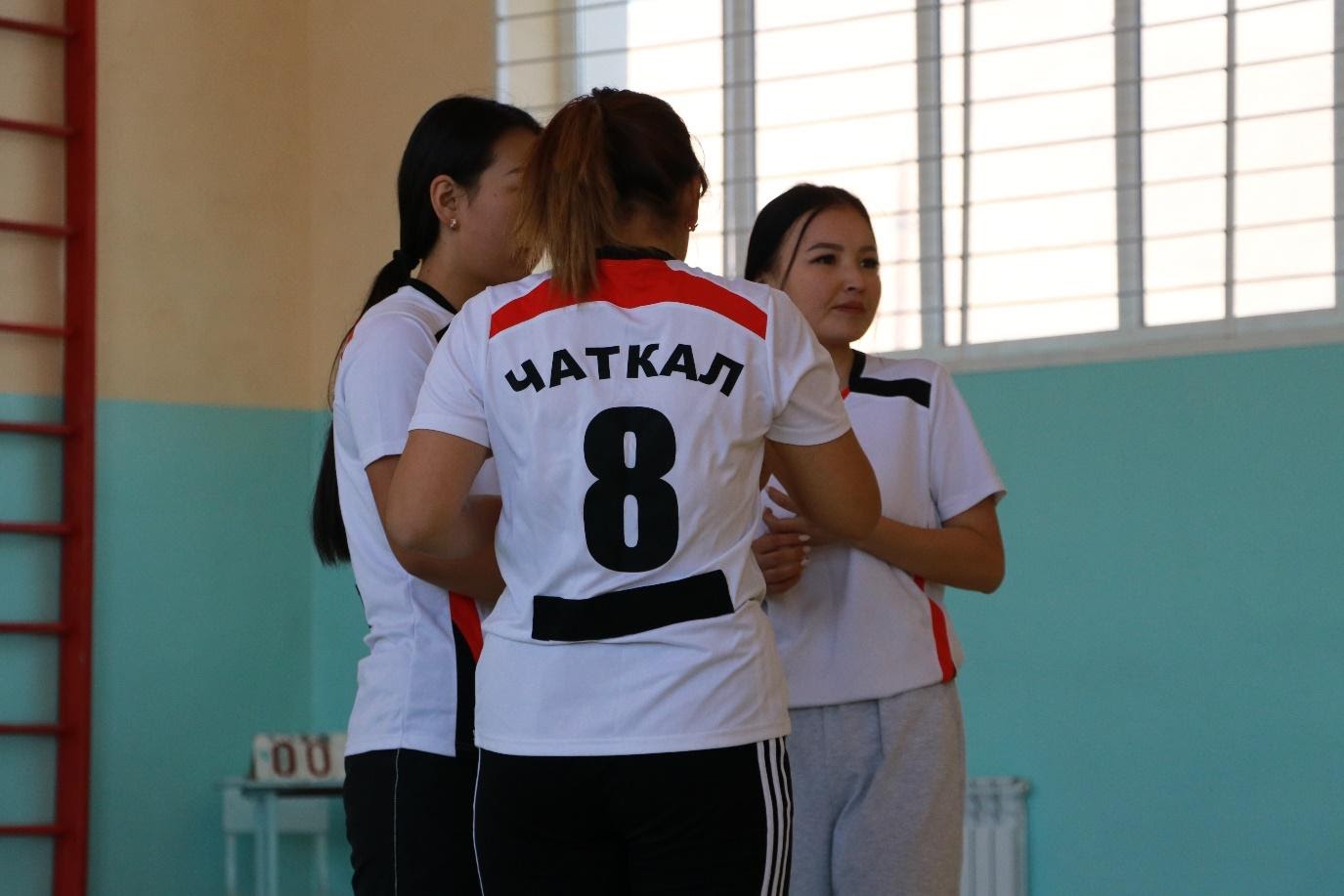 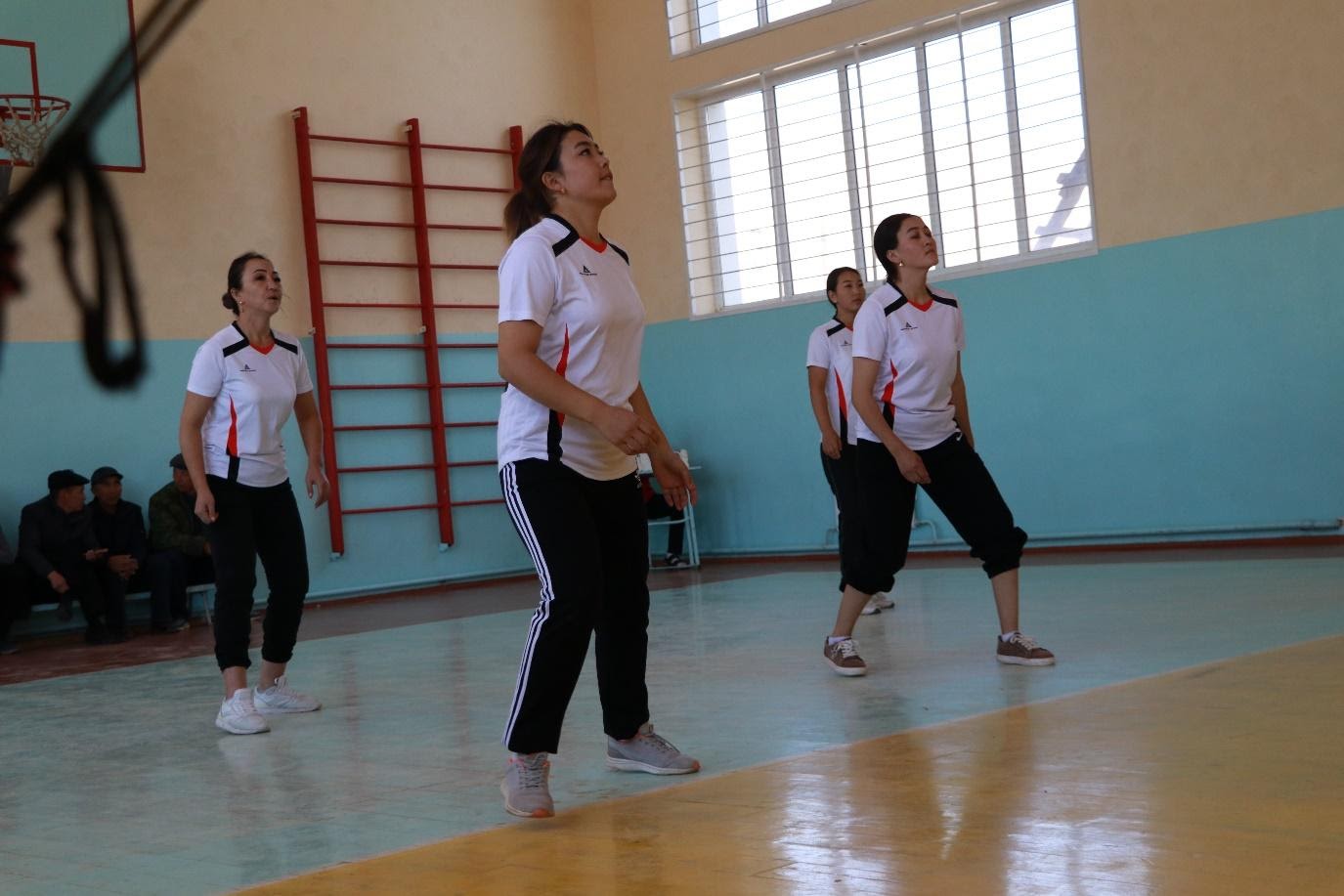 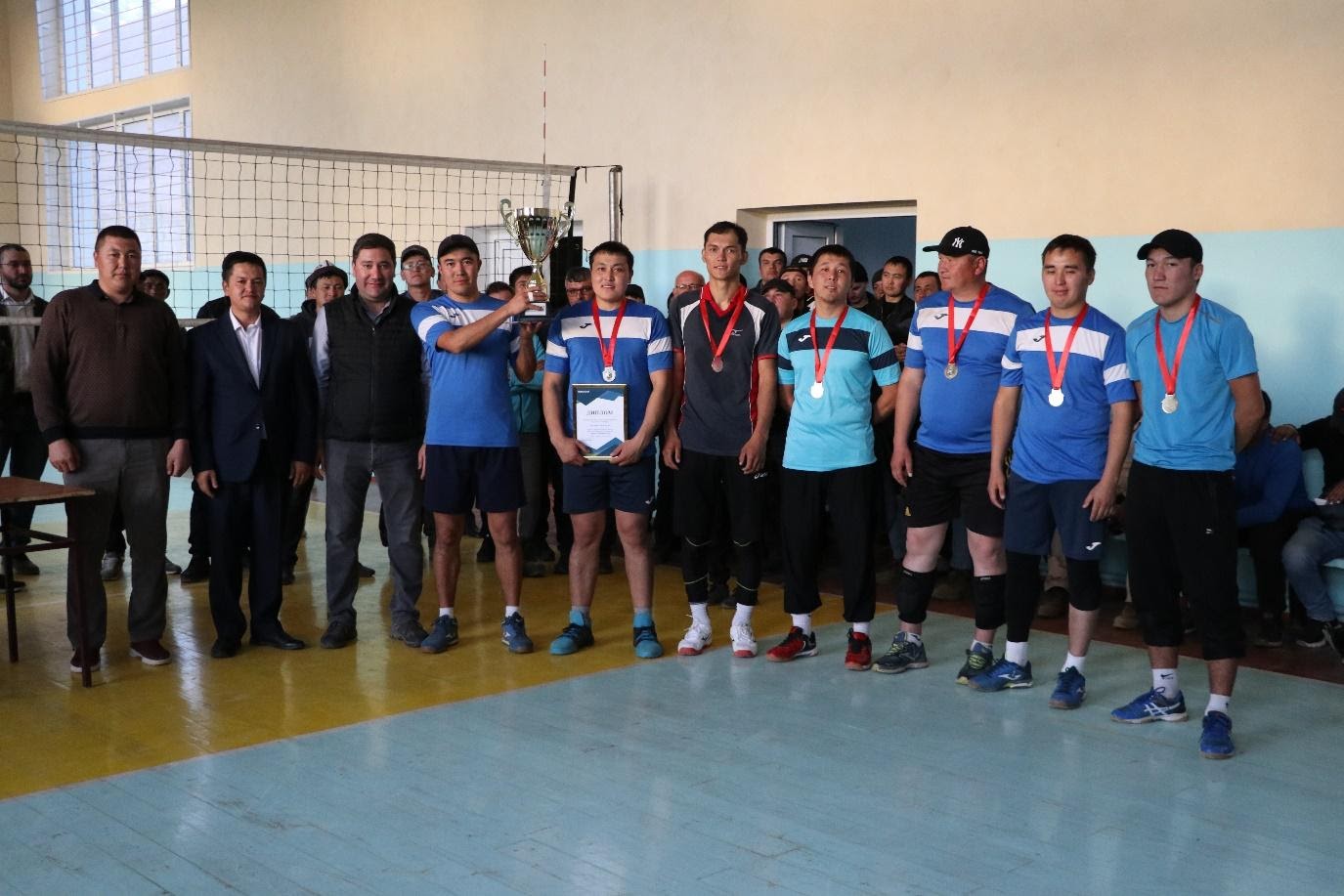 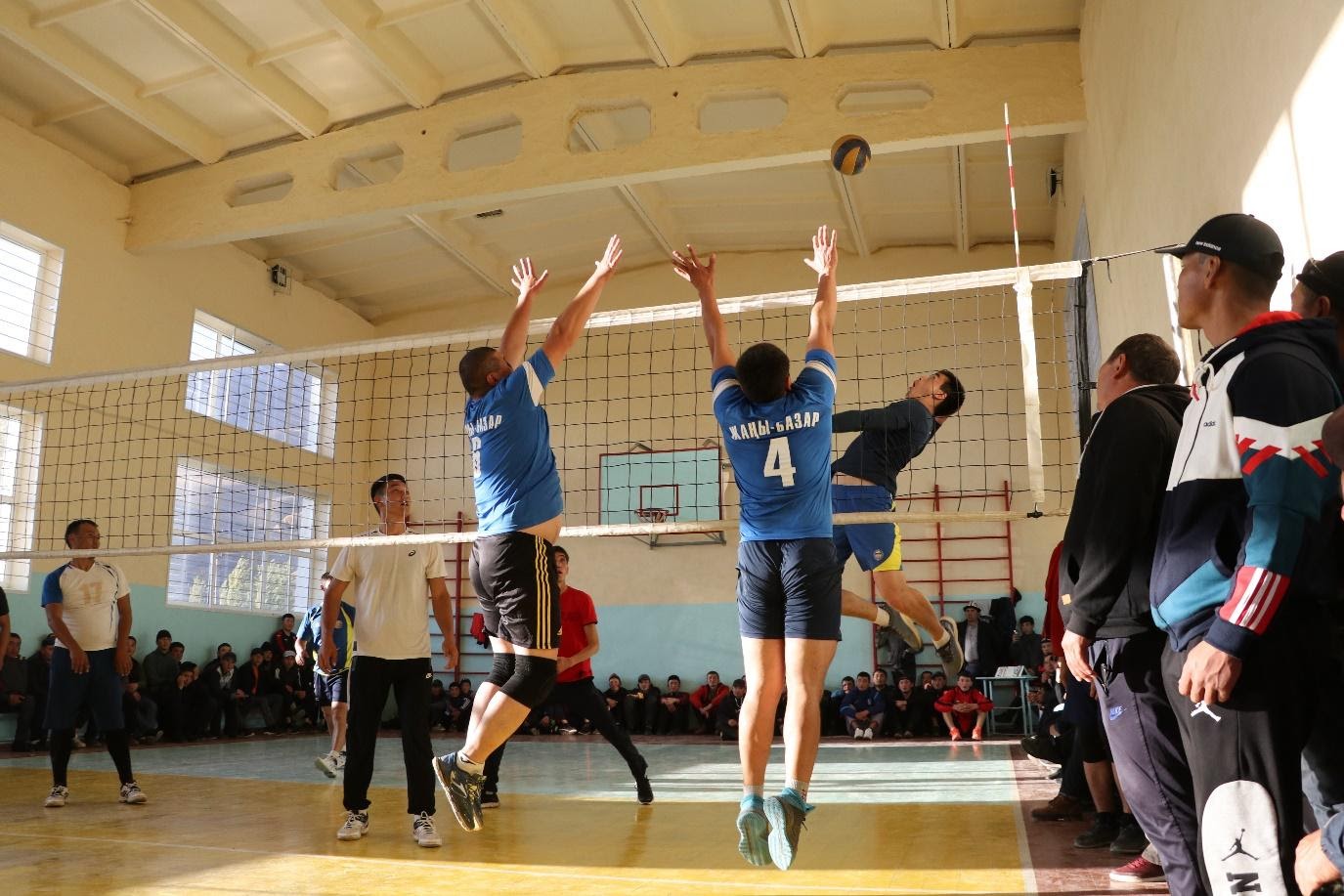 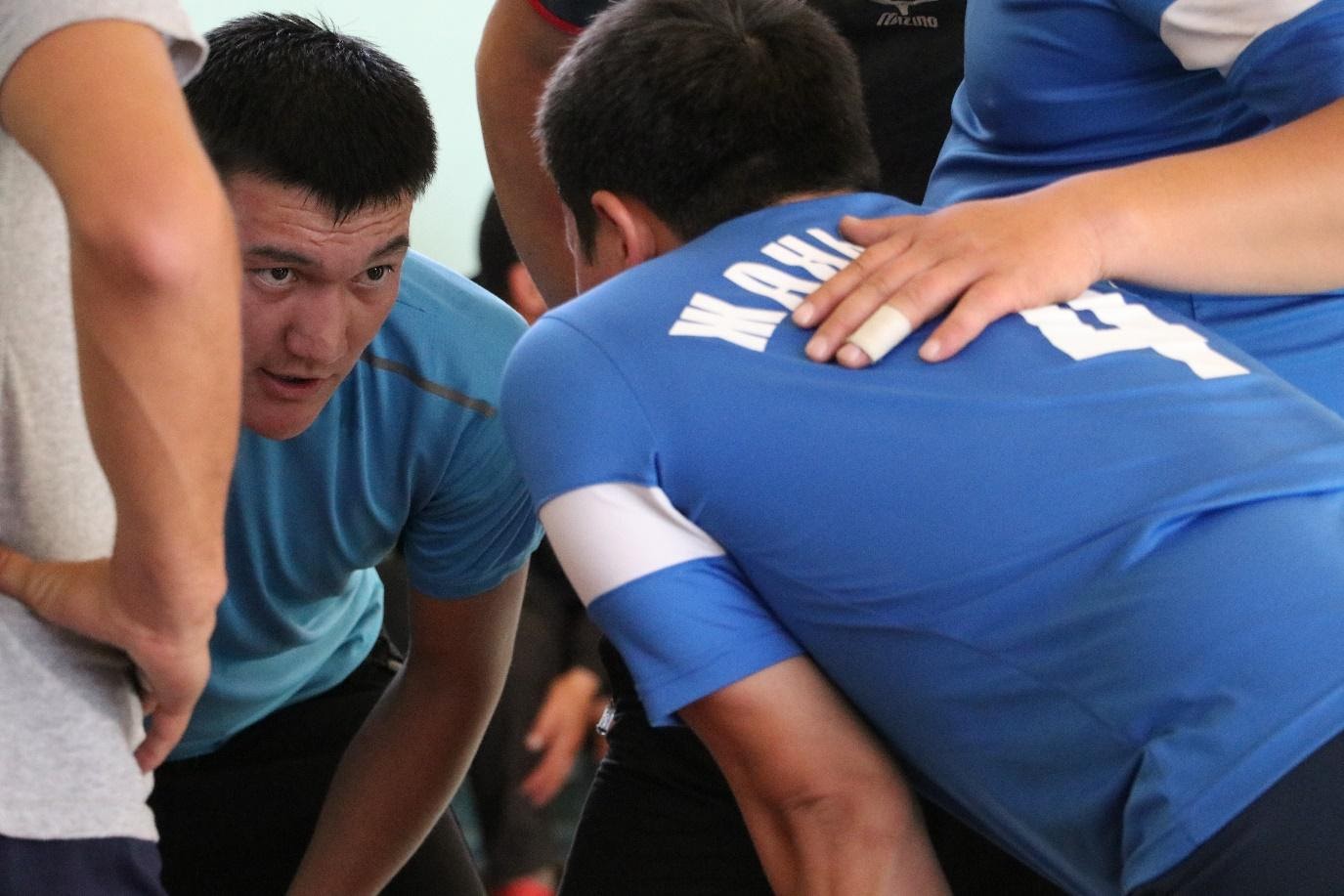 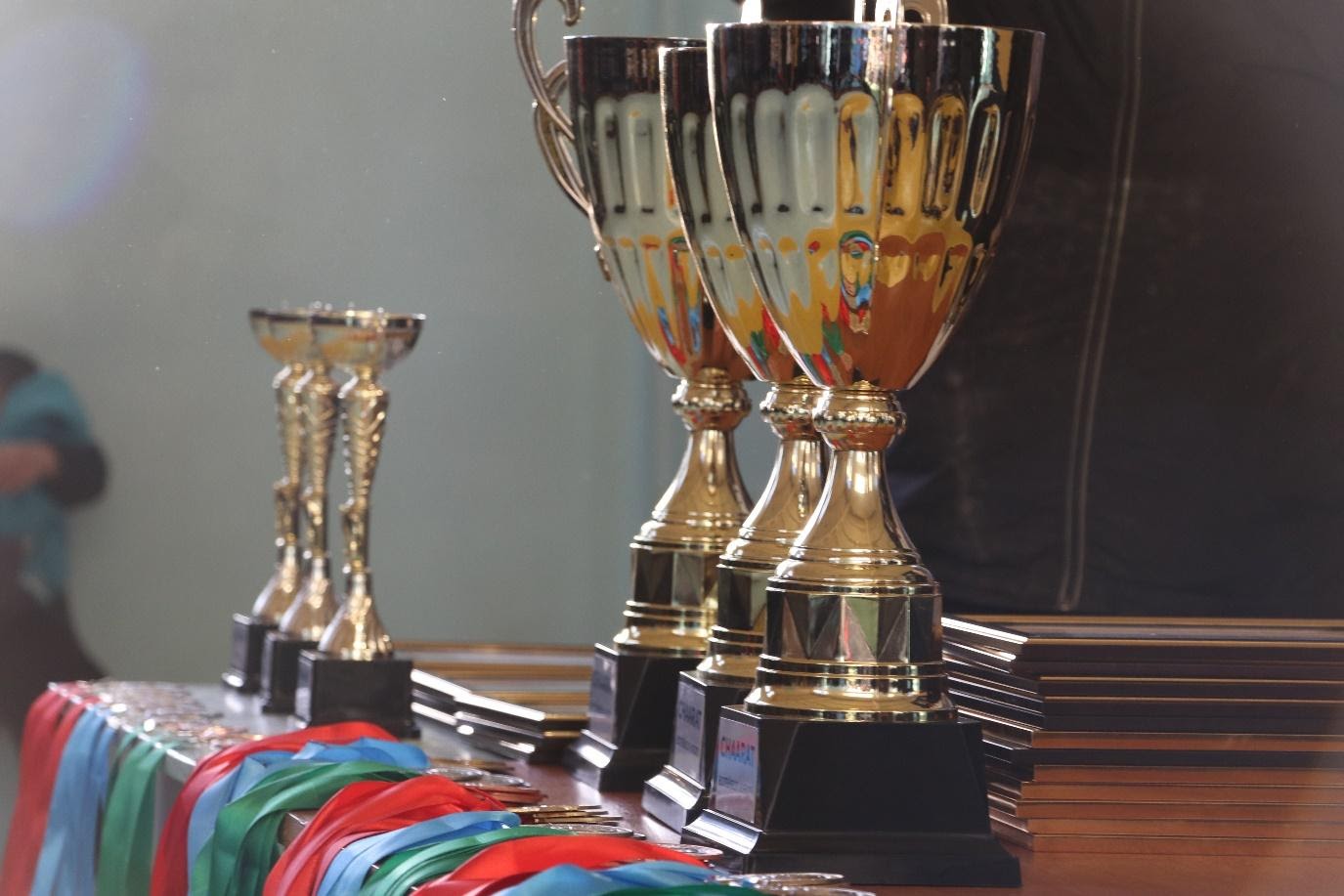 Quresh, the traditional Kyrgyz belt wrestling, also gathered many spectators: men fought in three categories: 60, 70 and 80+ kg. The winners were respectively Adilet Alymkulov, Marlen Osmonaly uulu and Nurseyit Tagaybek uulu (by the way, he won the last time among athletes from 70 to 80 kg). The total prize fund of the quresh competitions amounted to 74 thousand soms. 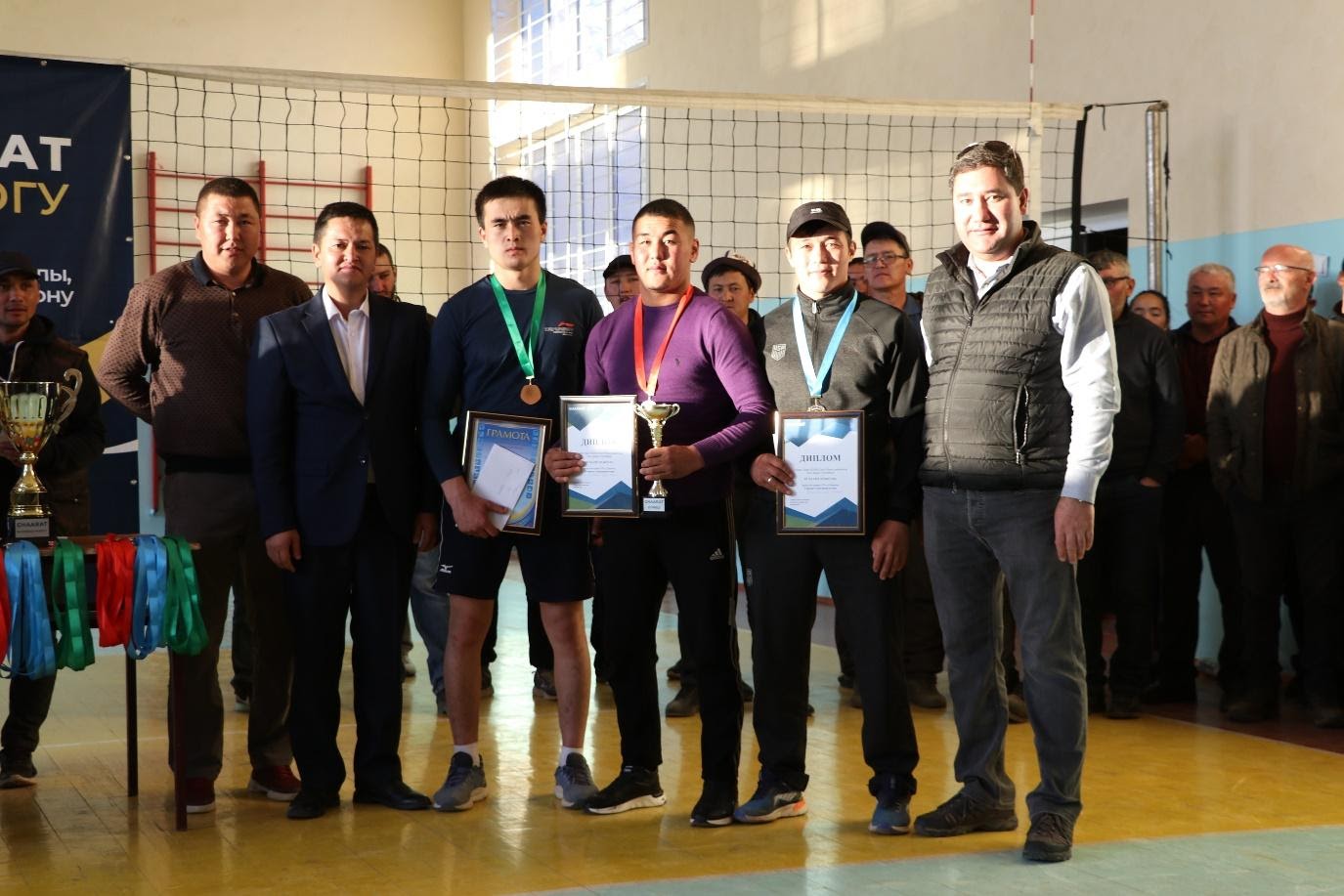 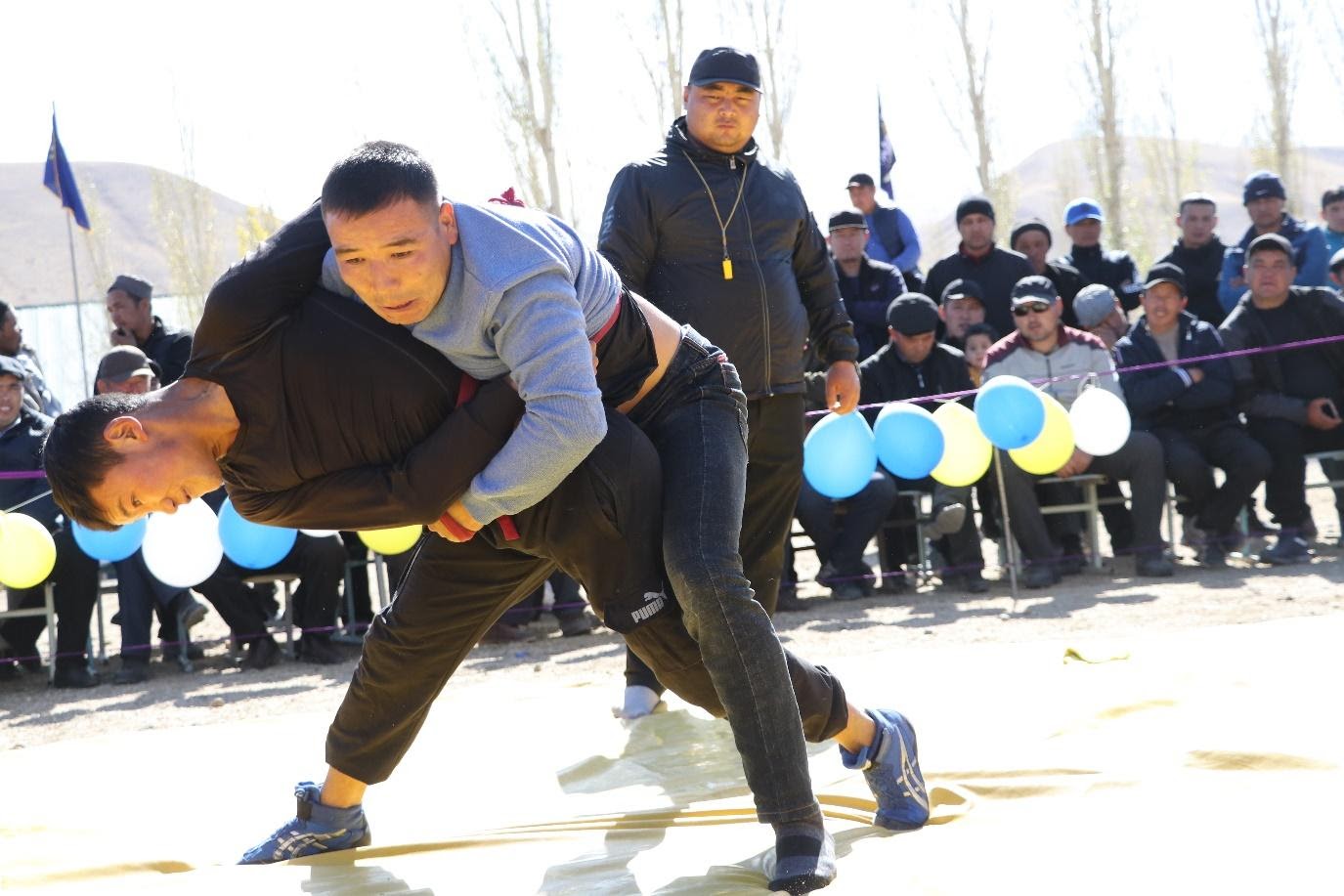 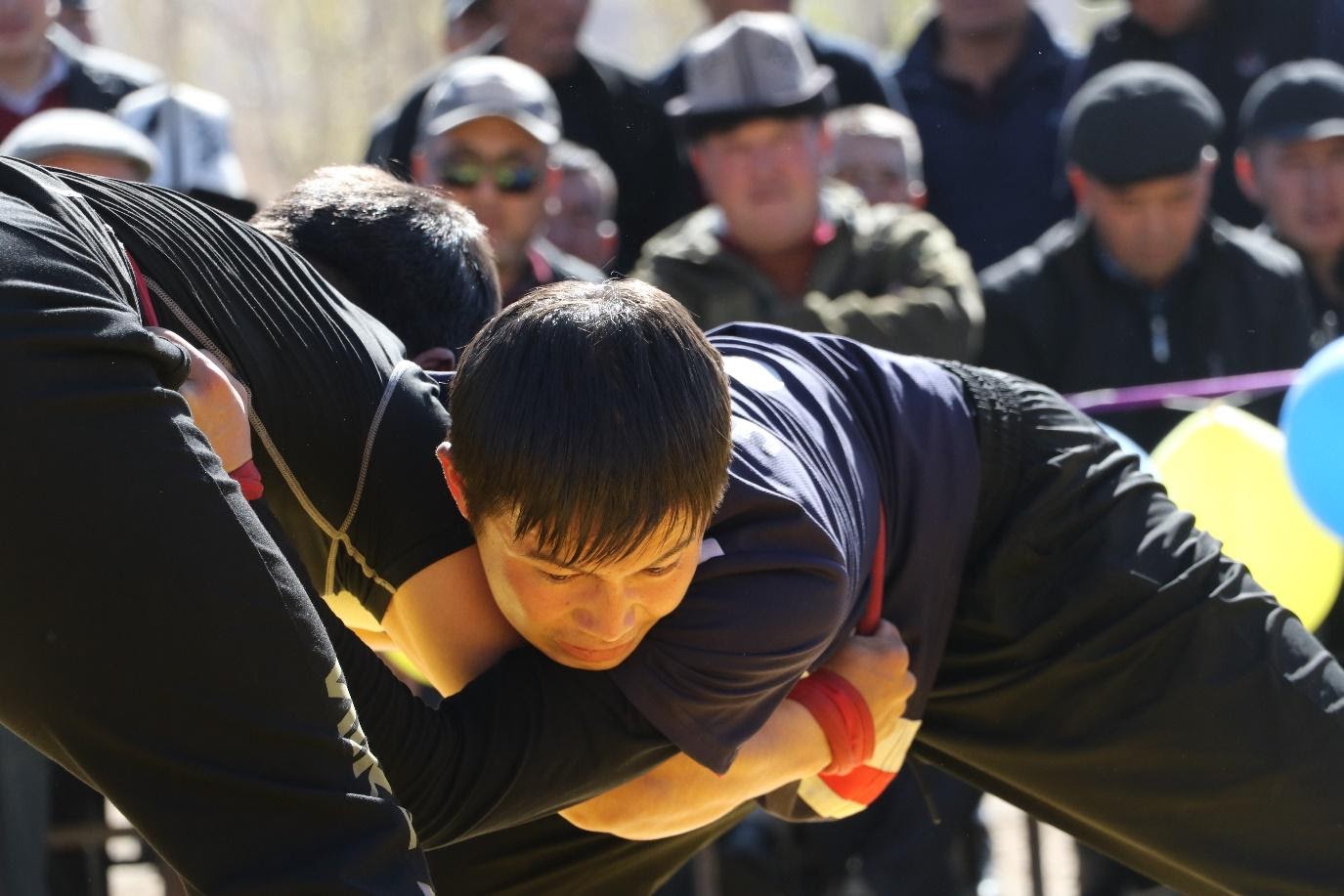 Not only cash but the household appliances were the prizes in ulak tartysh competitions: everyone who pulled the carcass of a yak calf to the judges randomly chose a lottery ball, according to which the prize was determined – whether it was a washing machine, refrigerator, TV, or cash from 2 to 10 thousand soms. Ulak tartysh, unlike kok-boru, is an individual game that requires great physical strength and endurance. A total of 26 prizes awarded for ulak tartysh winners, 10 units of household appliances and 16 cash prizes. 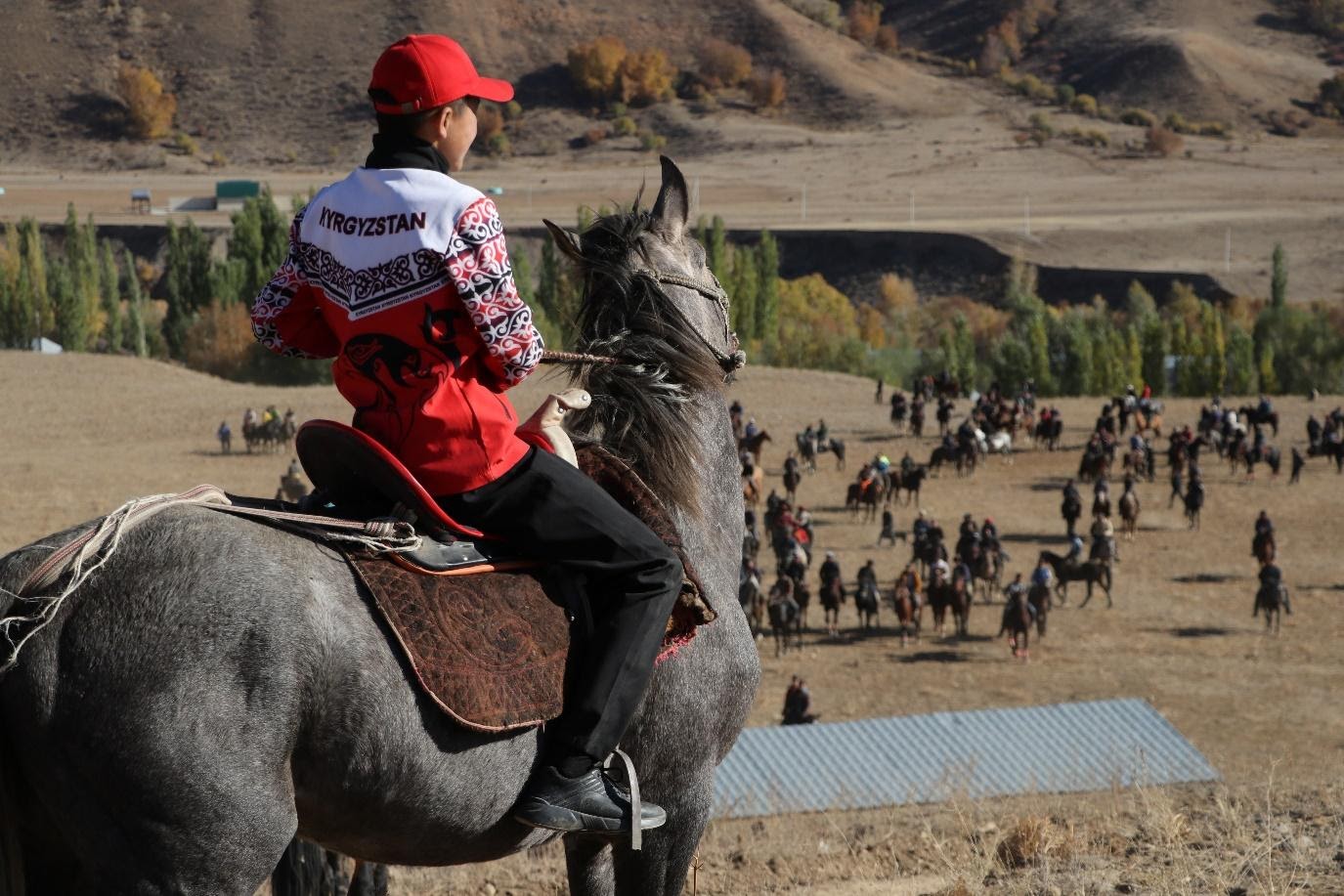 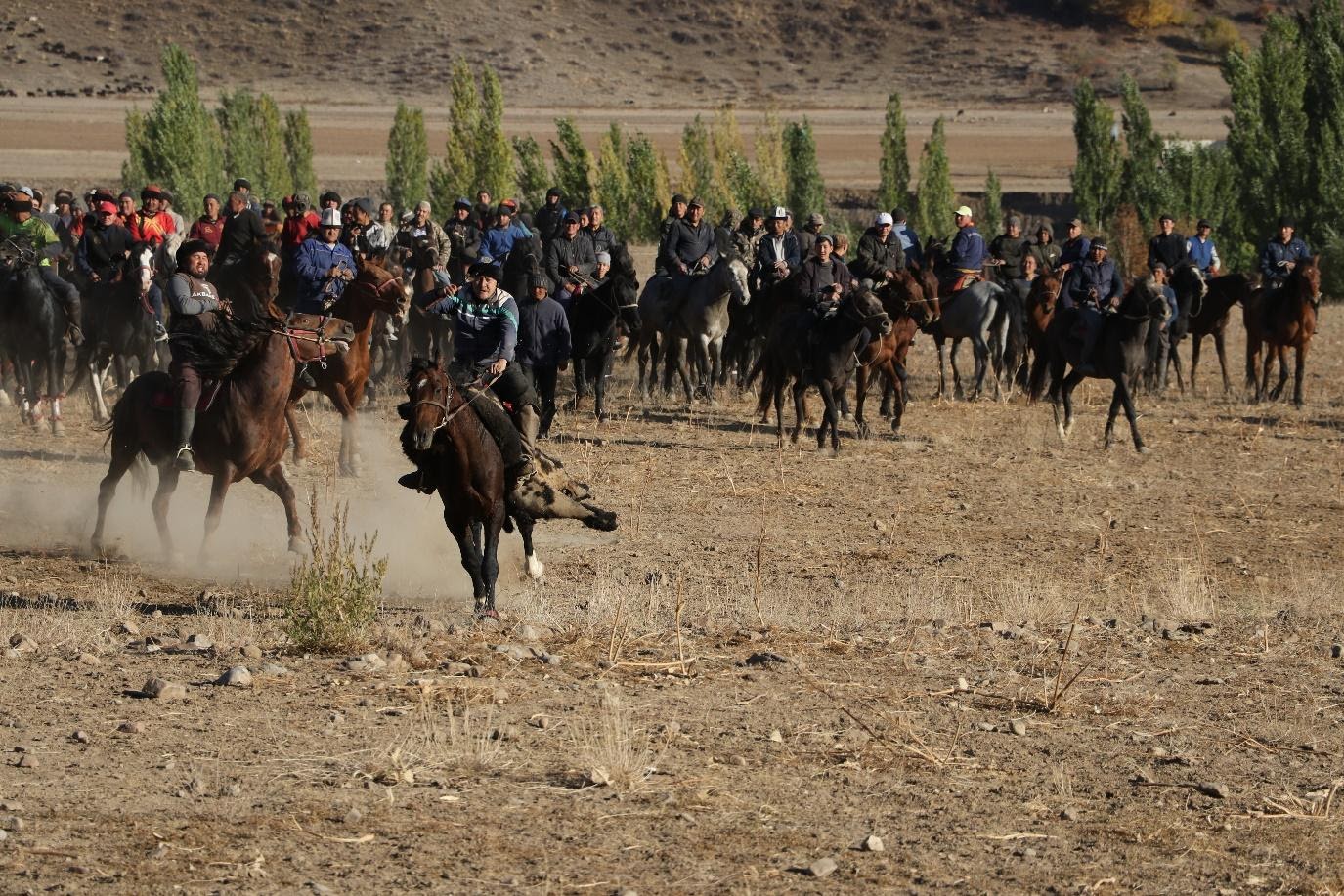 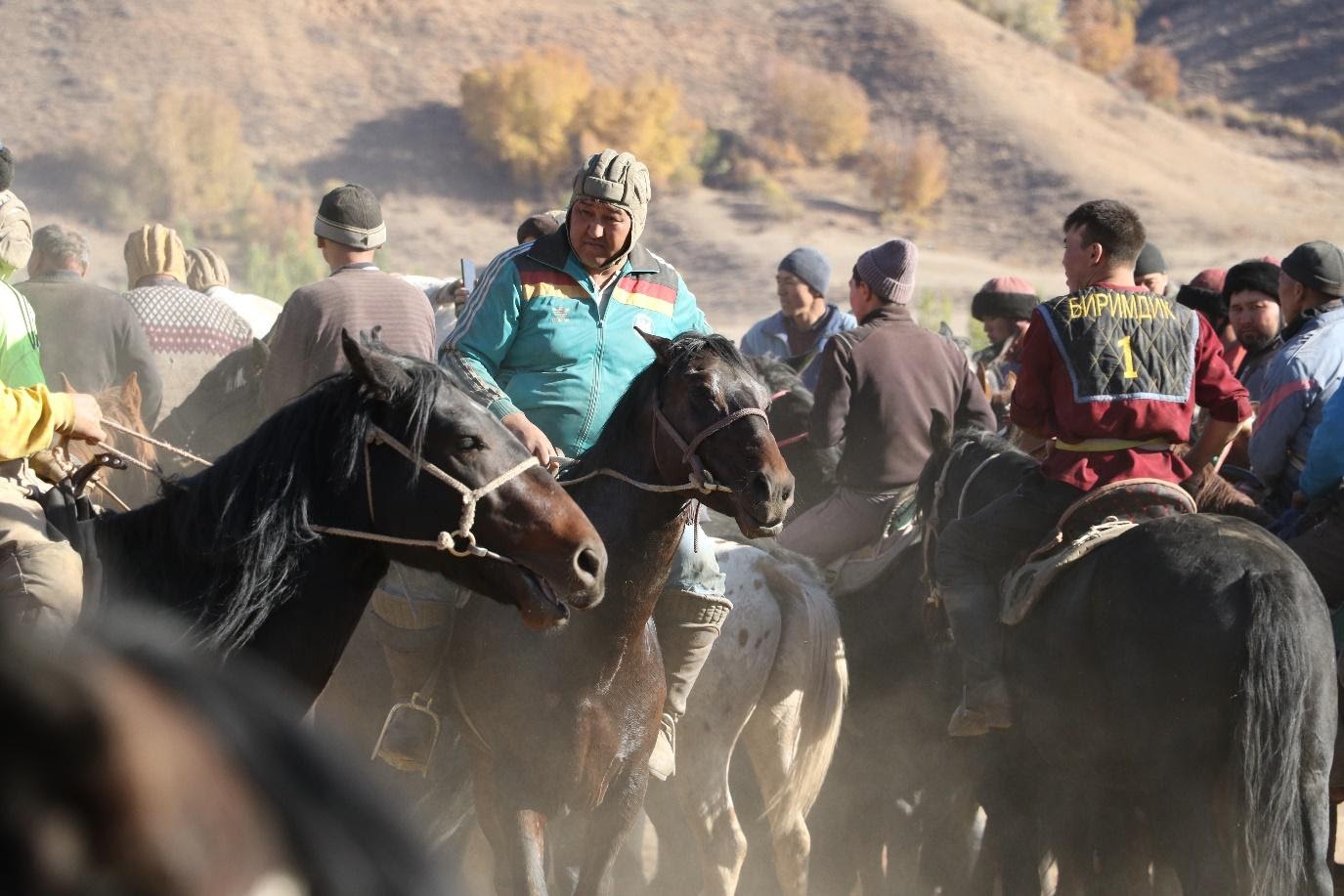 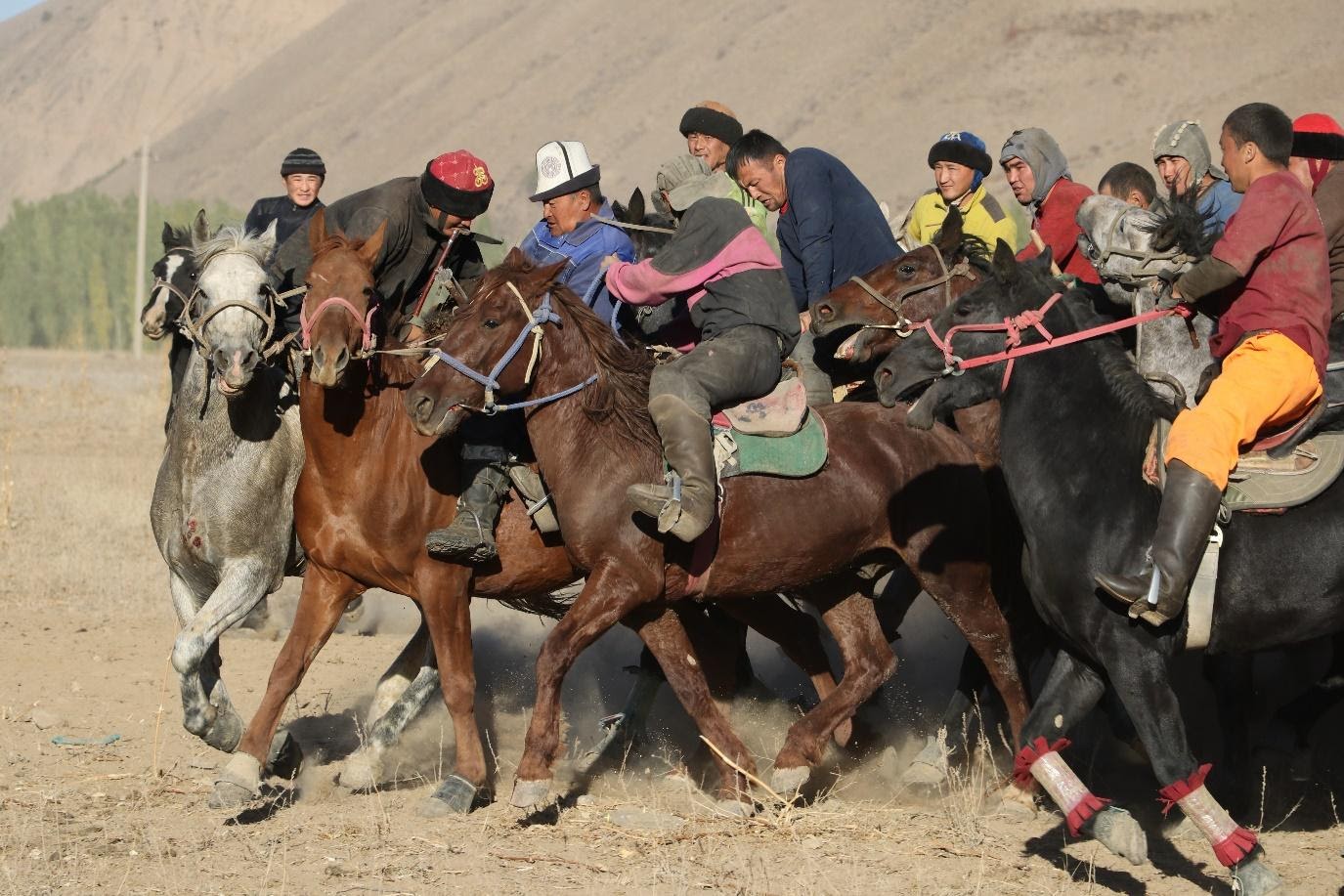 Chaarat Cup once again demonstrated the development potential of the Chatkal region, and simply became a great holiday for the local population – Chaarat Zaav CJSC, in addition to the competitions and the concert, organized transport to the venue of the event and lunch as well as master classes for children using the decoupage technique on decorating plates and creating simple paintings. 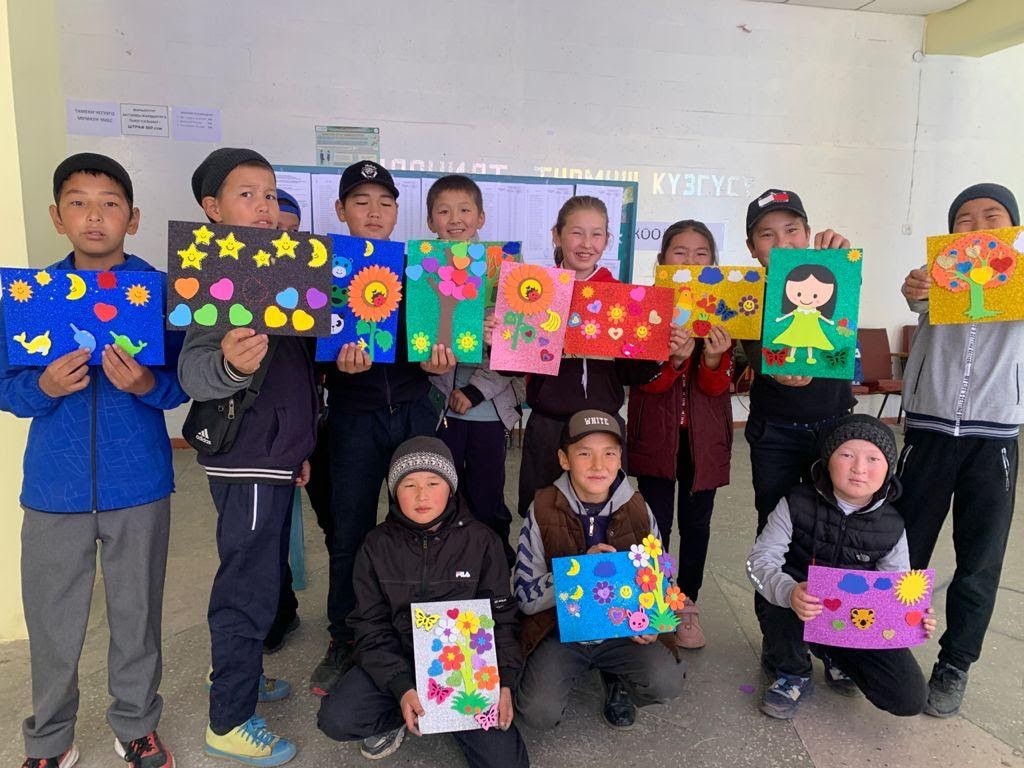 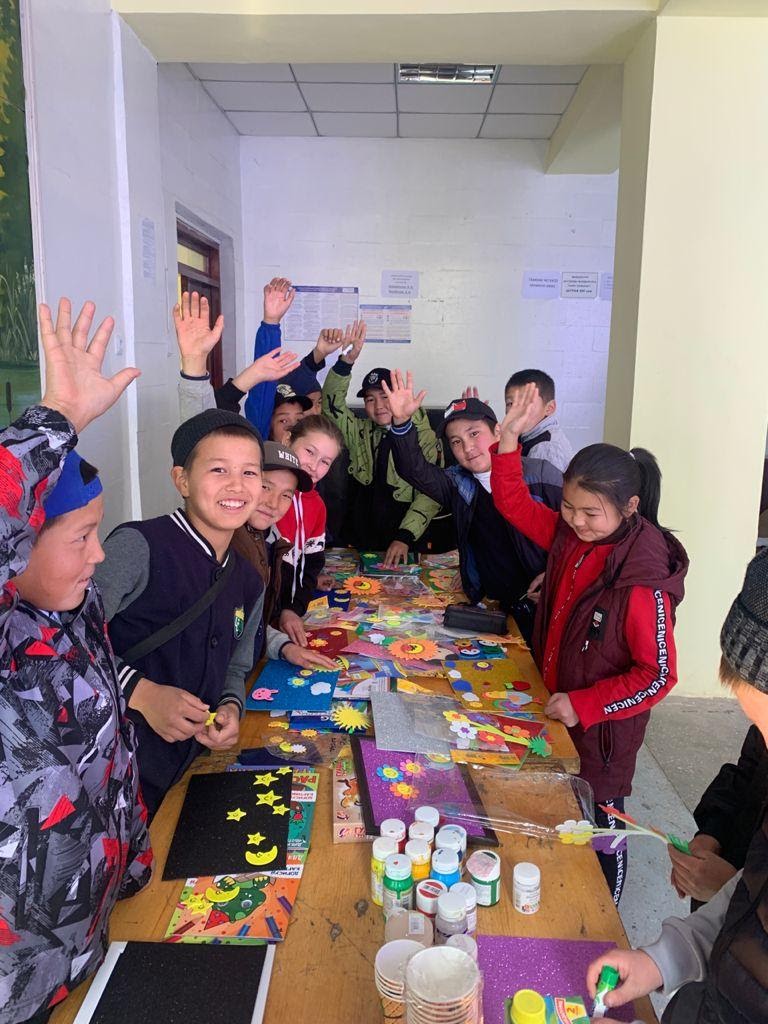 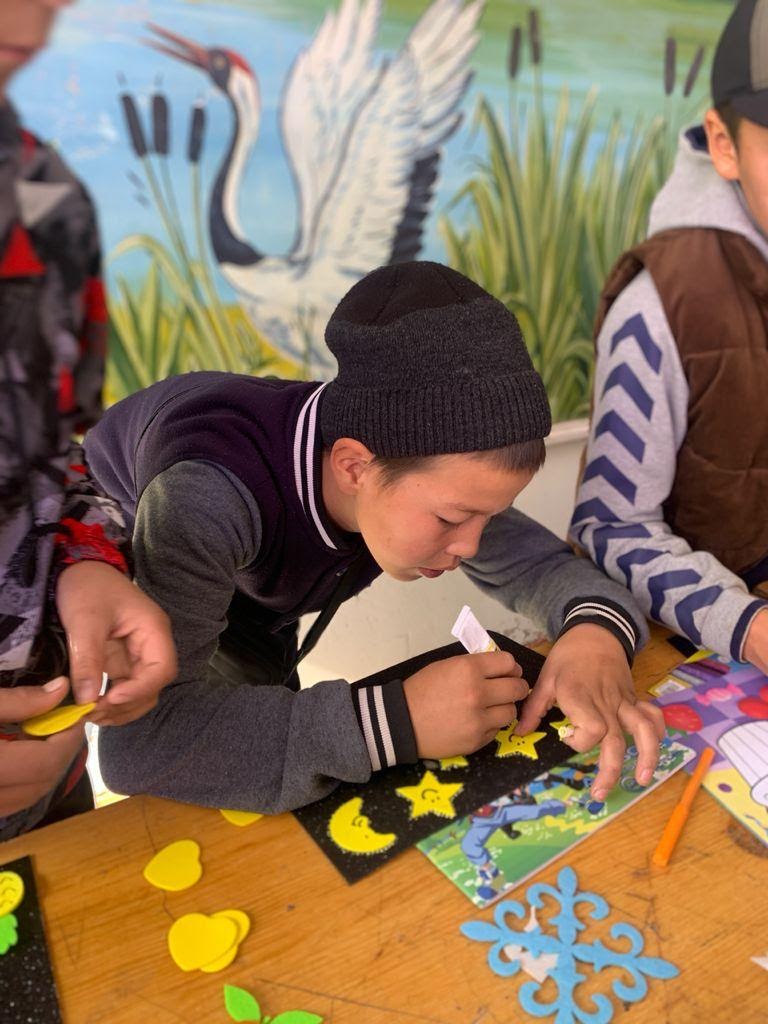 Local inhabitants warmly thanked the company and expressed hope that good neighbor relations will continue to strengthen for the benefit of the district.

By the way, Chaarat Zaav CJSC allocates annually more than 14 million soms as a social package – last year, for example, two playgrounds were built in the villages of Korgon-Sai and Kanysh-Kiya, roads had been asphalted, an ambulance was bought, and many other things had been done. In addition, the company regularly helps local population in addition to these funds. The Chaarat Cup is a gift that is not included in the social package – all costs covered separately.