It has become a good tradition at Chaarat Kapan to award the best employees of the company on the occasion of the Miner and Metallurgist Professional Day. This year, on July 19, fifteen employees of the Company were granted a letter of gratitude and a monetary award by the General Director of the Company, Mr. David Tovmasyan, for their contribution to high professionalism, conscientious work, and increasing the production efficiency. 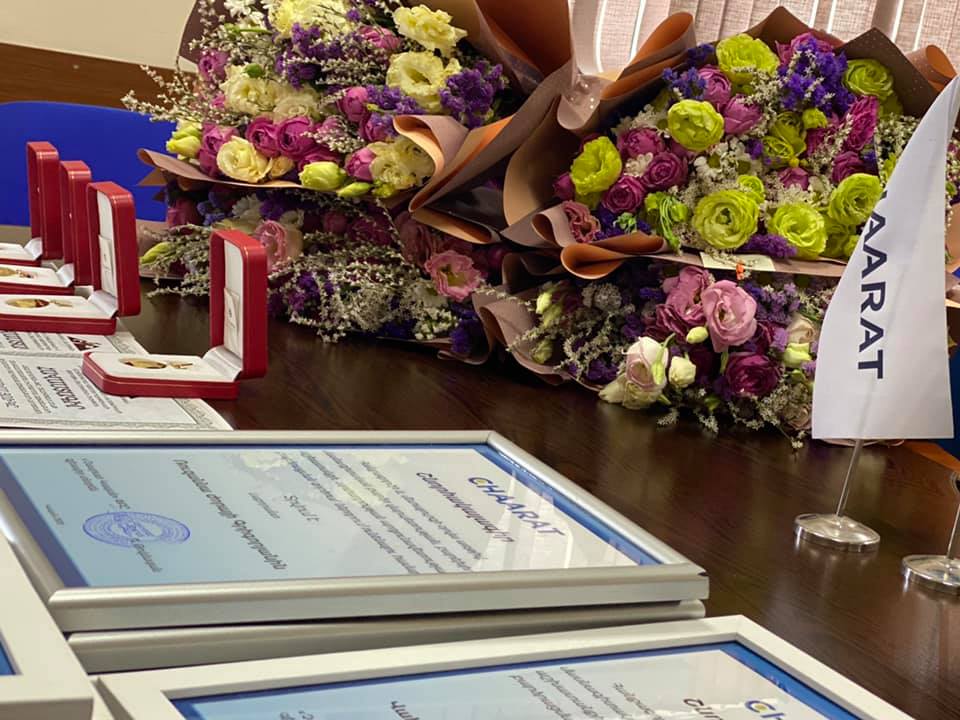 Following the tradition in a non-breaking manner, the republican craft union of miners, metallurgists, and jewelers of the Republic of Armenia awarded the Chaarat Kapan CJSC with a union medal and a monetary award for efficient performance in the field of mining and metallurgy.

This year Mr. David Tovmasyan, the General Director of the Company, was awarded the Commemorative Service Medal of the Miners, Metallurgists and Jewelers Craft Federation of Trade Unions of the Republic of Armenia, as well as the diploma of Armenian Trade Unions Confederation for the long-term activities in the mining and metallurgy industry, as well as for personal  contribution in solving the social and economic problems of the employees. 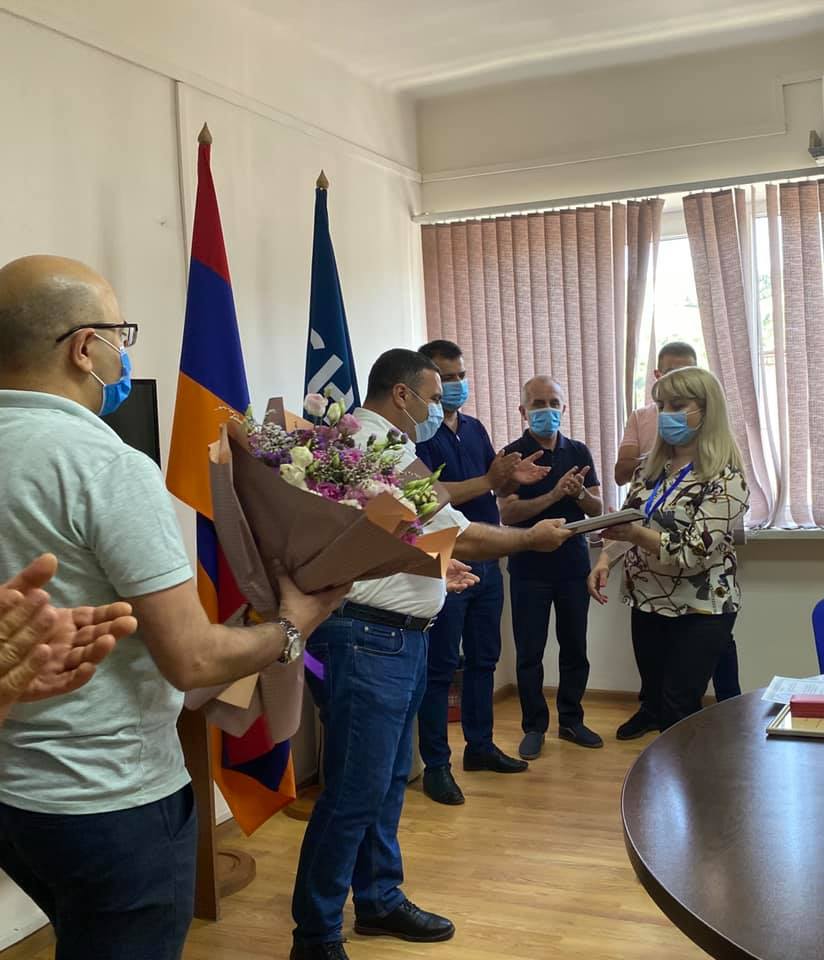 We congratulate the awardees and wish them new success. 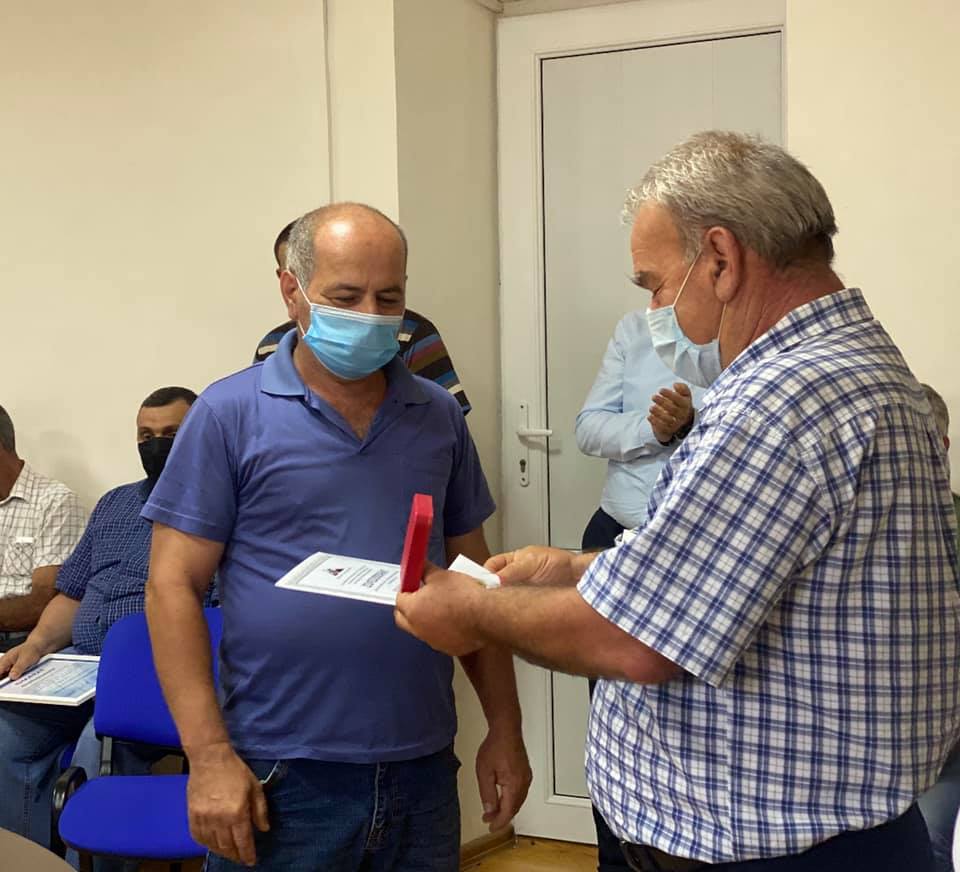 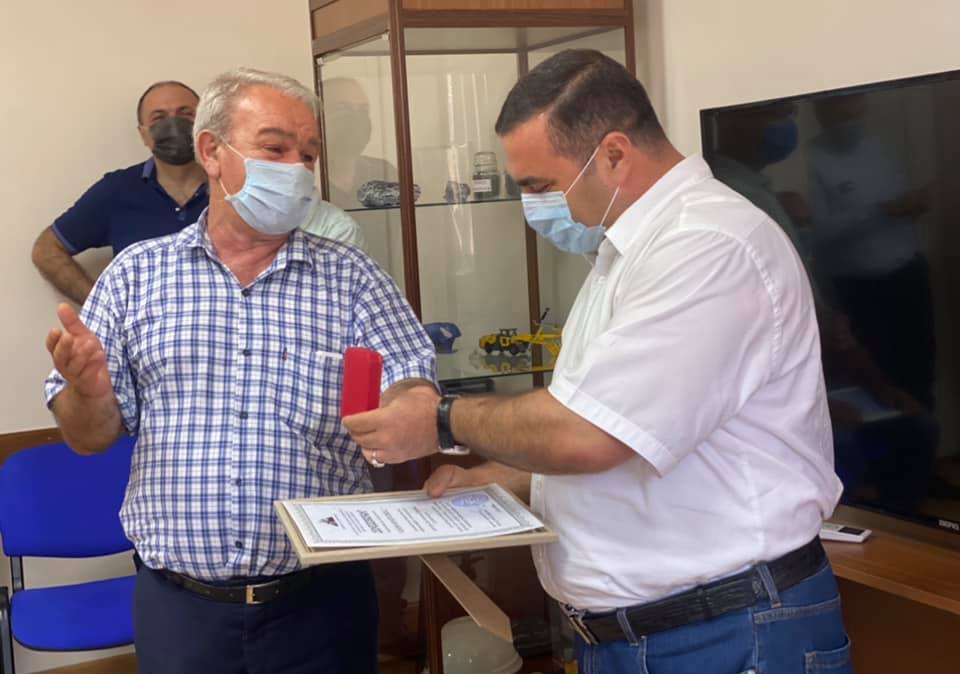