David Tovmasyan, General Manager of Chaarat Kapan CJSC, and Gevorg Parsyan, Mayor of Kapan, signed a Socio-Economic Cooperation Agreement, which will finance the project to complete the kindergarten at 16 Lernagortsner Street in Kapan in 2022. Chaarat Kapan plans to allocate AMD 130 million (USD 285k) for 2022. 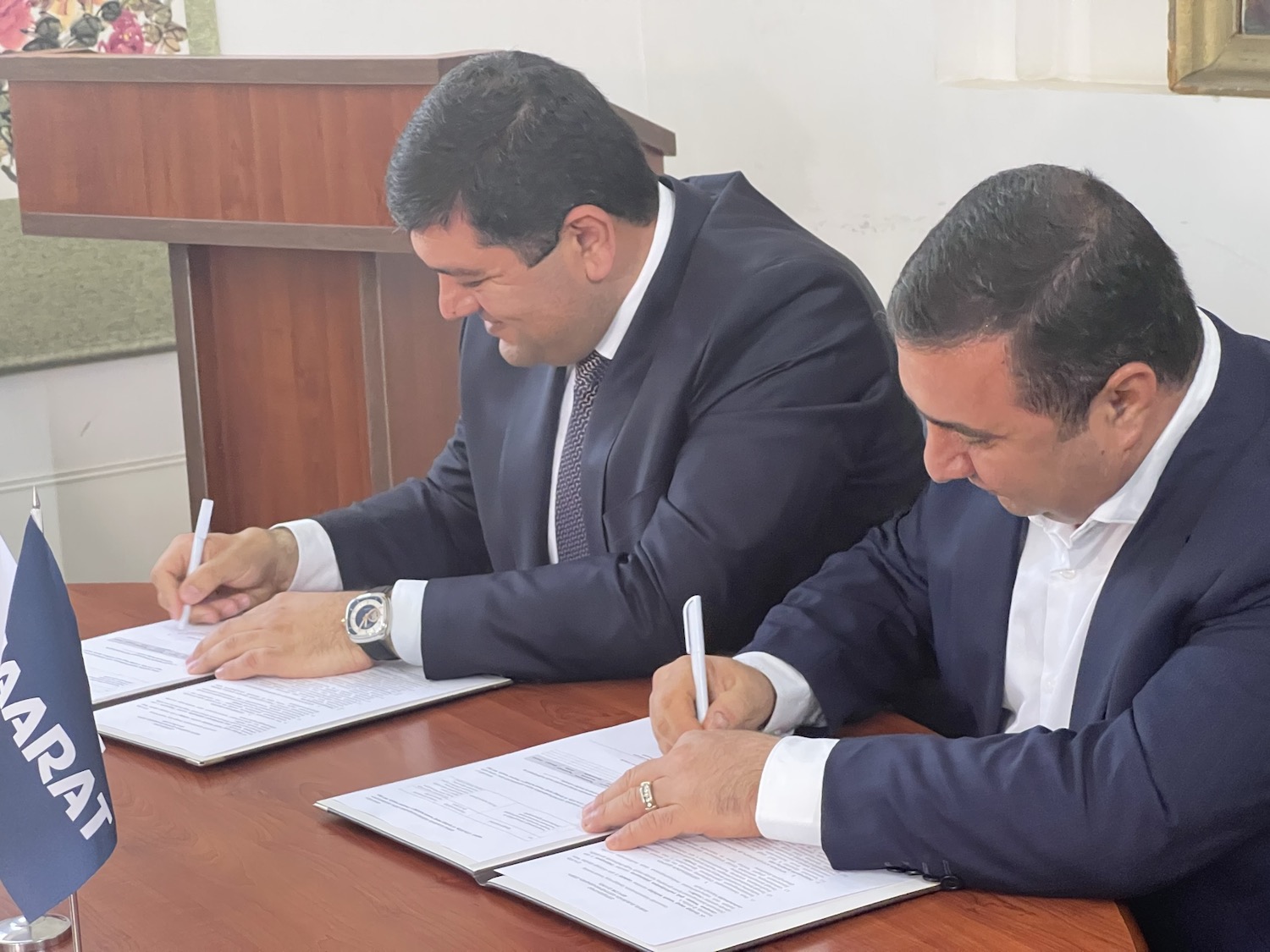 The building of the kindergarten is old and not in a good condition and had to be renovated in stages. In previous years, Chaarat Kapan financed about AMD 140 million (USD 306k) for these works and now provides funding for the final renovation works in 2022. 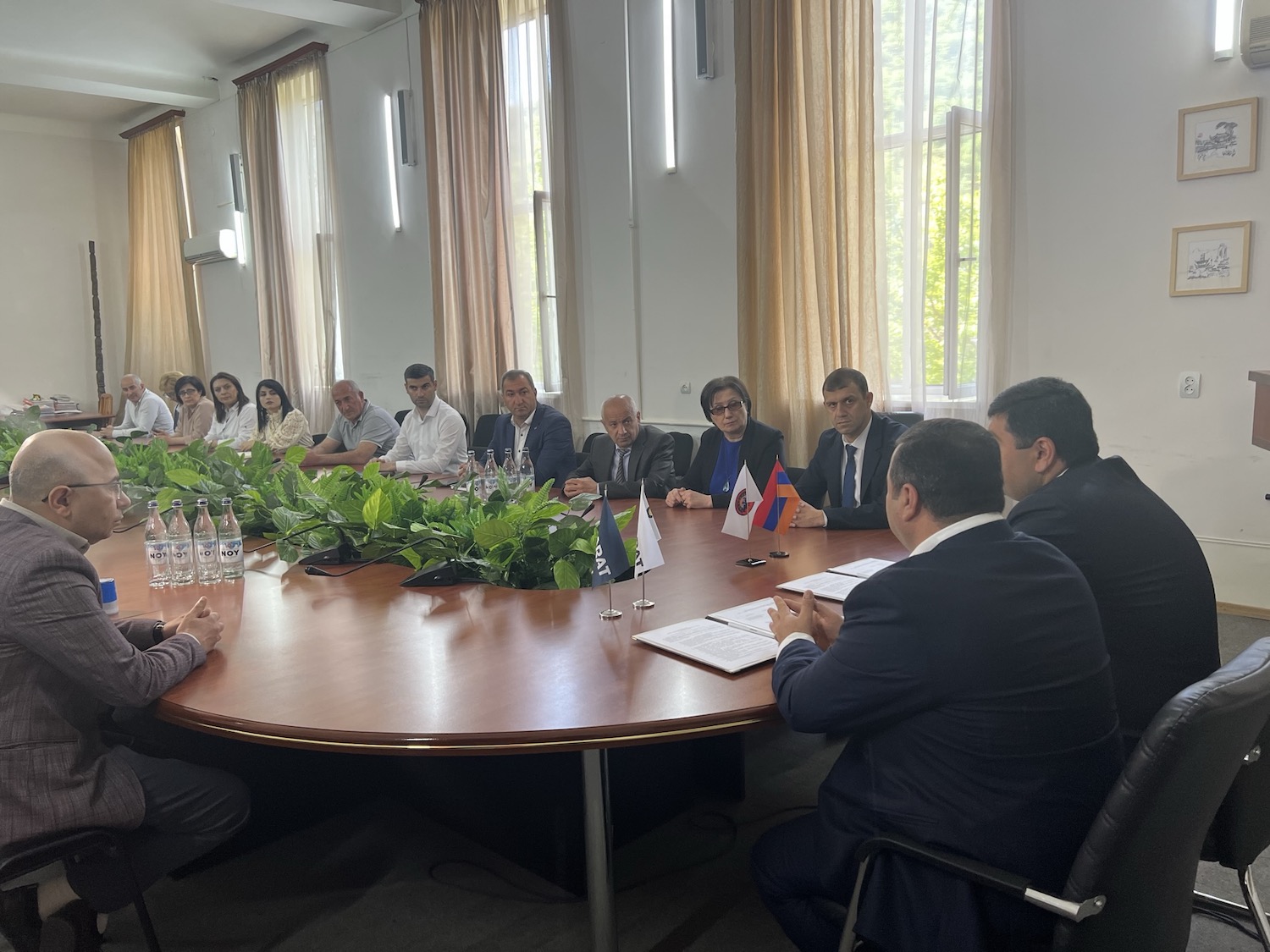 During the meeting, David Tovmasyan, the company General Manager, reaffirmed that Chaarat Kapan is pleased to participate in the implementation of various projects aimed at the welfare of the Kapan community, one of which is the completion of this project, which, according to those in charge, will be one of the best preschool institutions in the region. 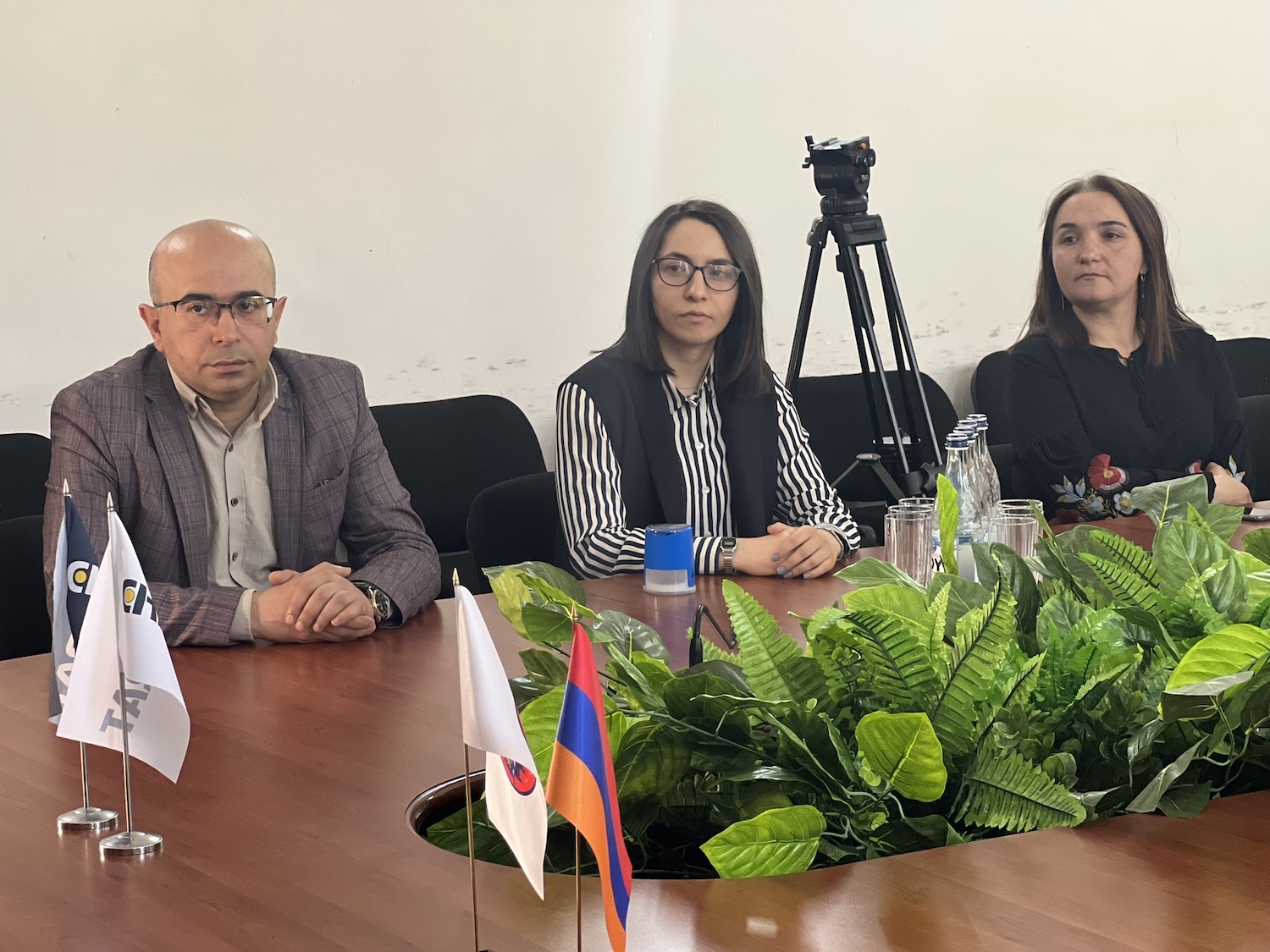 In his speech, Kapan Mayor Gevorg Parsyan emphasized the role of the Kapan Mining Company in solving the socio-economic issues of the community, and once again thanked the management of the company for the close community-company cooperation. 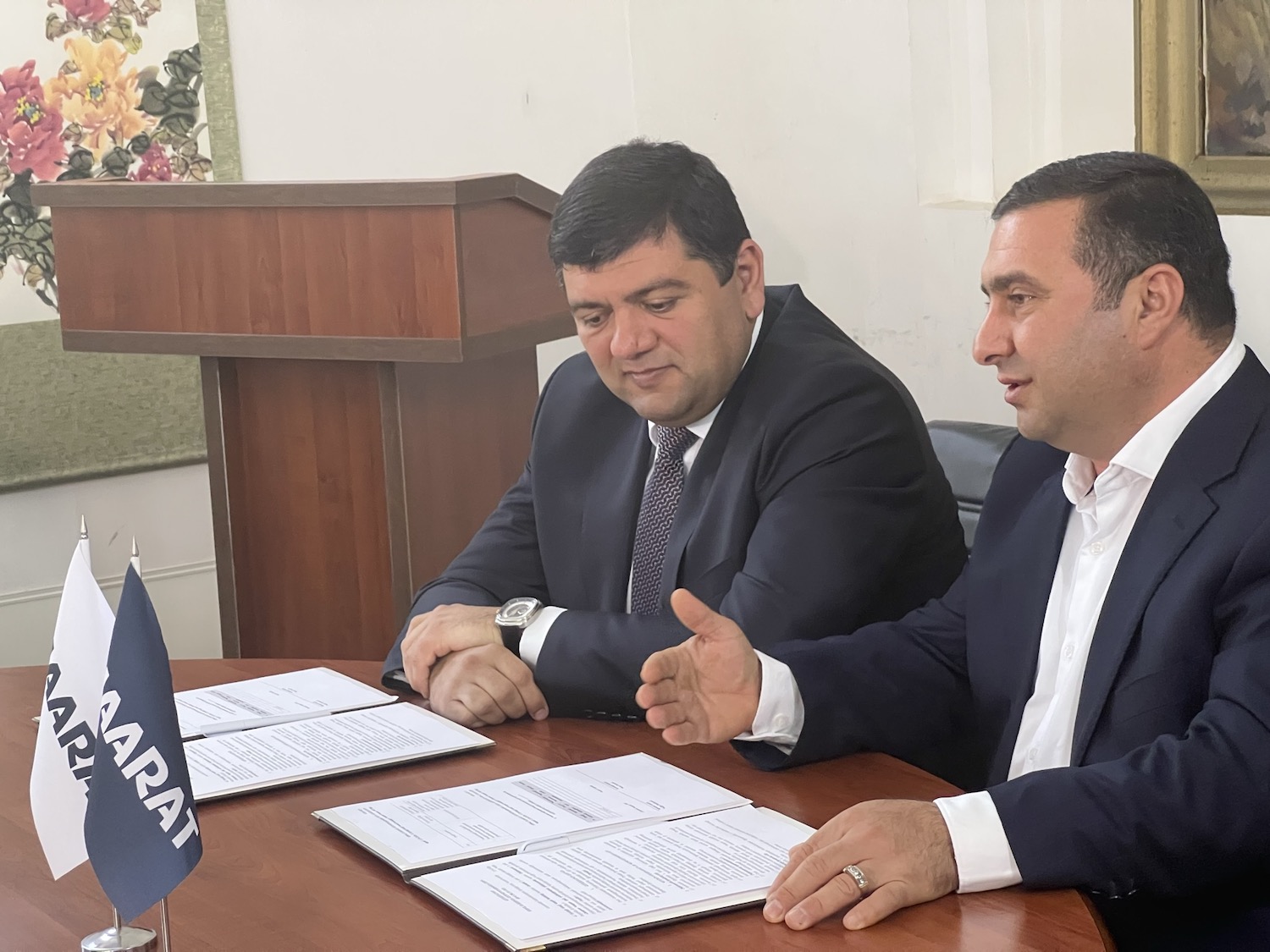 The need for a new kindergarten is very important for the community, which will solve the issue of attendance of about 150 children, will create jobs and, most importantly, will create the best conditions for the raising and entertaining Kapan children. 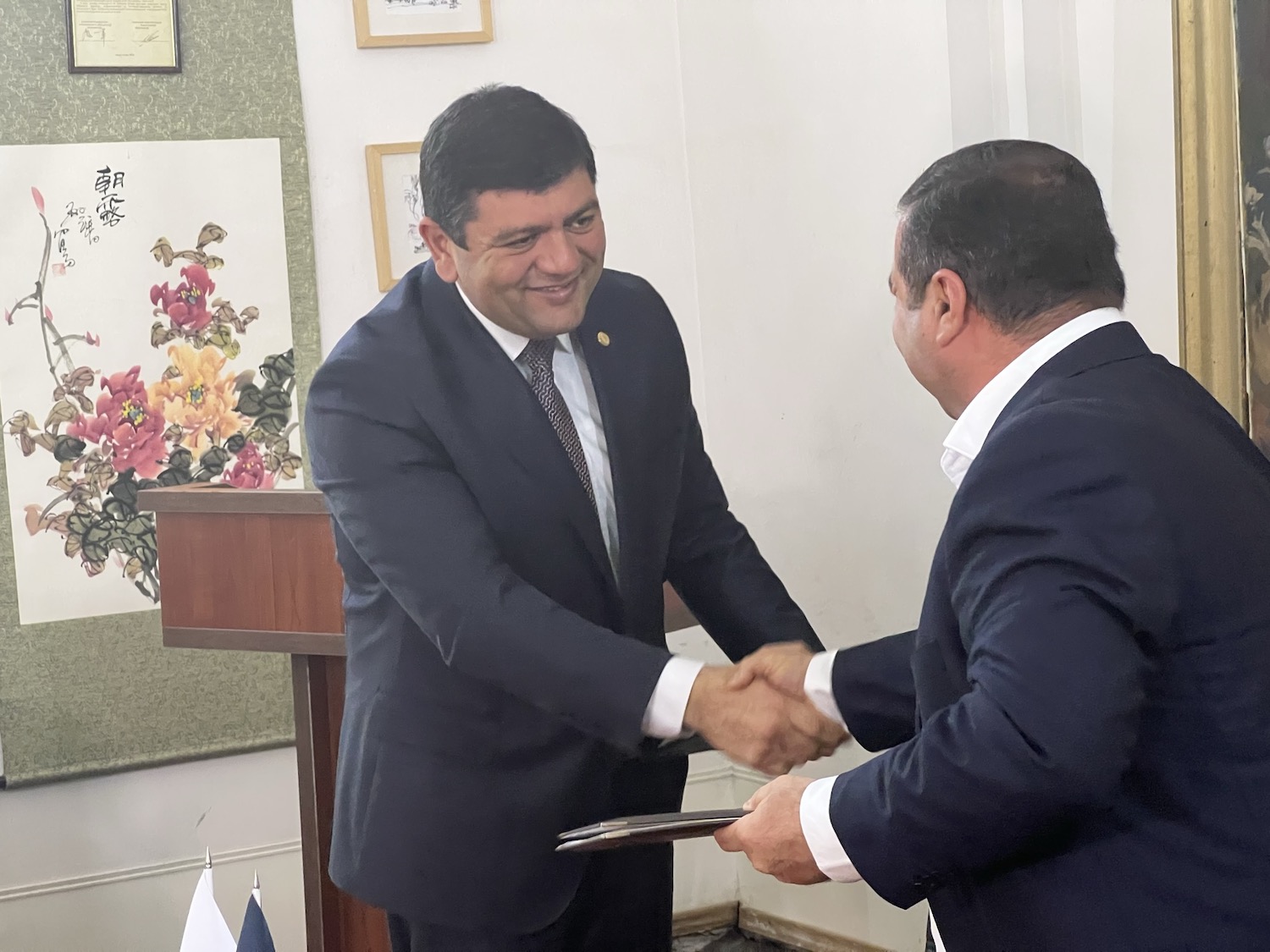 If the program is successful, in September 2023 the kindergarten will be ready to accept its first students.