According to the tradition, this year, on May 9, the General Director of “Chaarat Kapan” CJSC David Tovmasyan visited the veterans of the Great Patriotic War living in Kapan and congratulated them on the Victory and Peace Day.

David Tovmasyan talked to the veterans, thanked them for their service and the Victory. The veterans, in their turn, shared the memories of the war years and the way of battle route.

On the occasion of the 76th anniversary of the Victory, the veterans received financial support from the company.

It is everyone’s duty to appreciate and value the heroism of the veterans, especially during their lifetime.

The veterans, in their turn, thanked the whole staff of the company for always remembering and appreciating them. 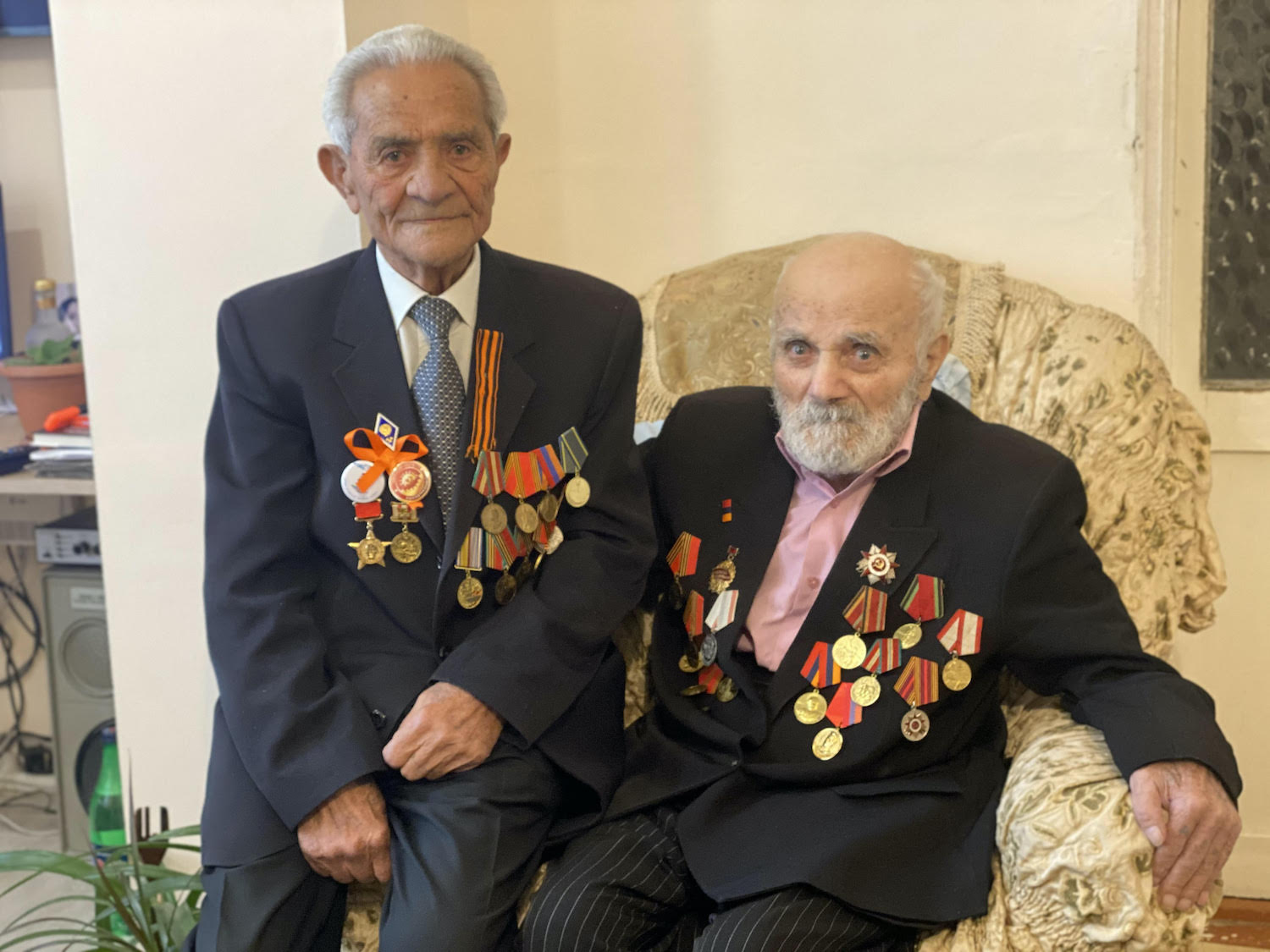 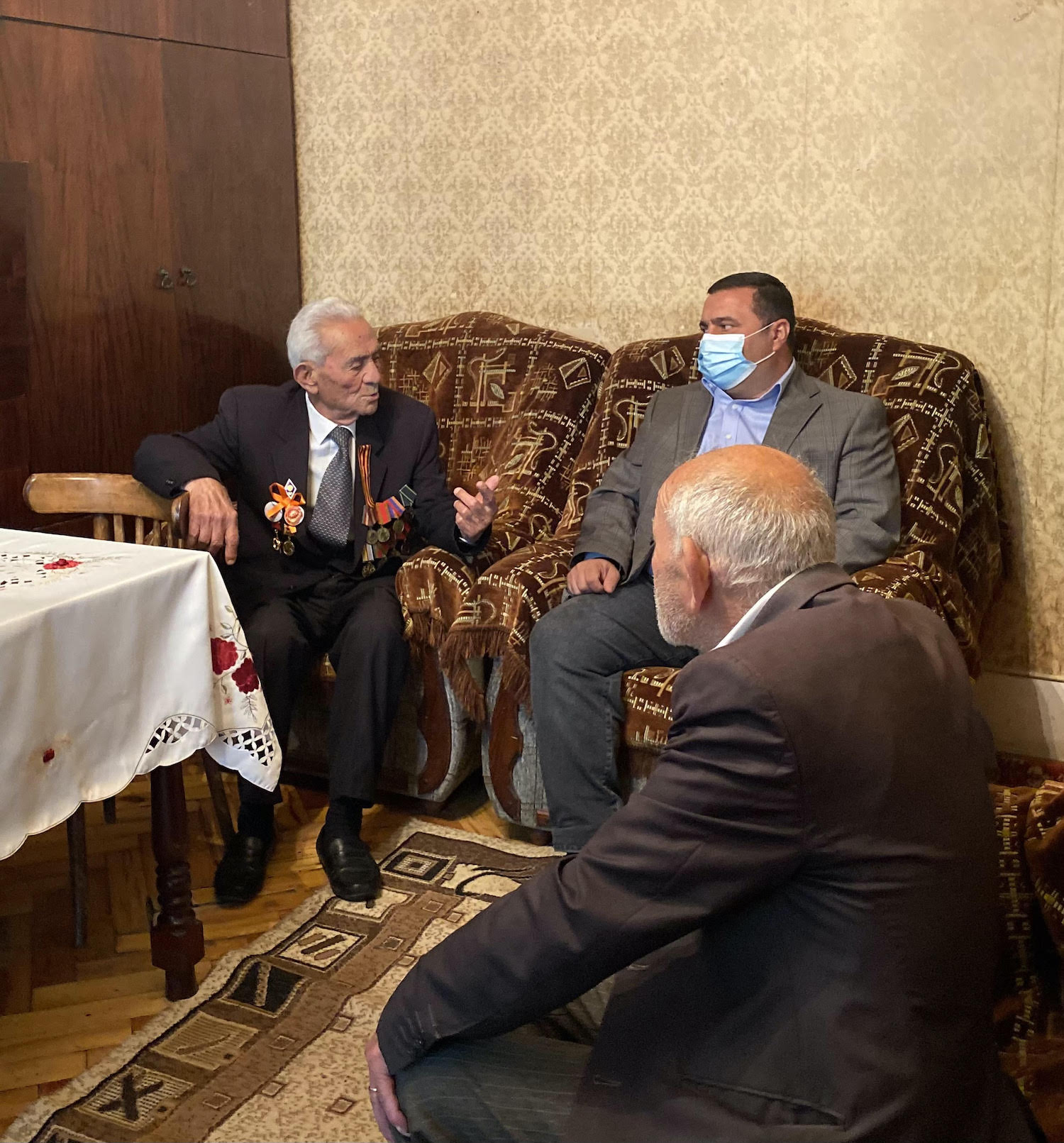 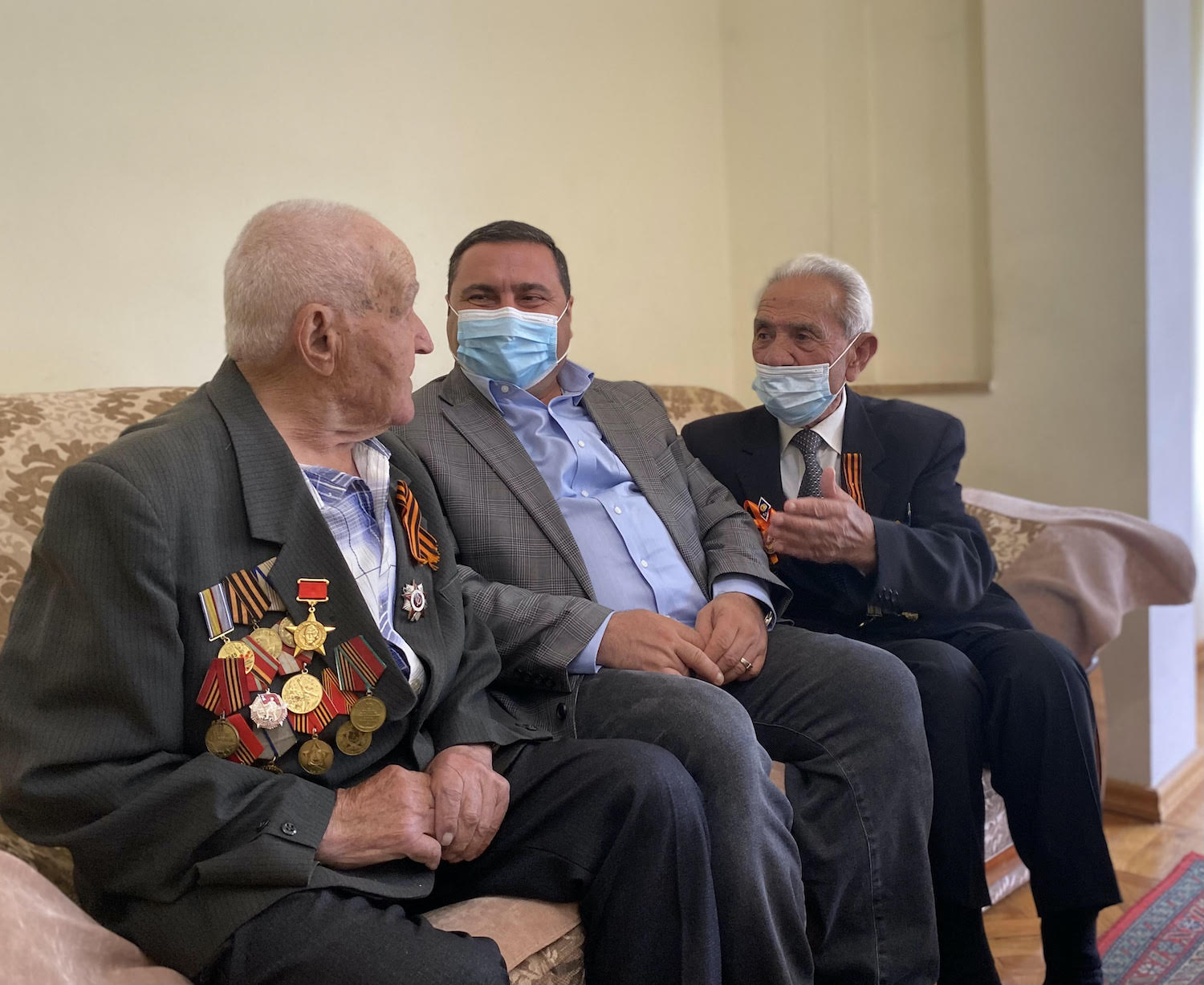 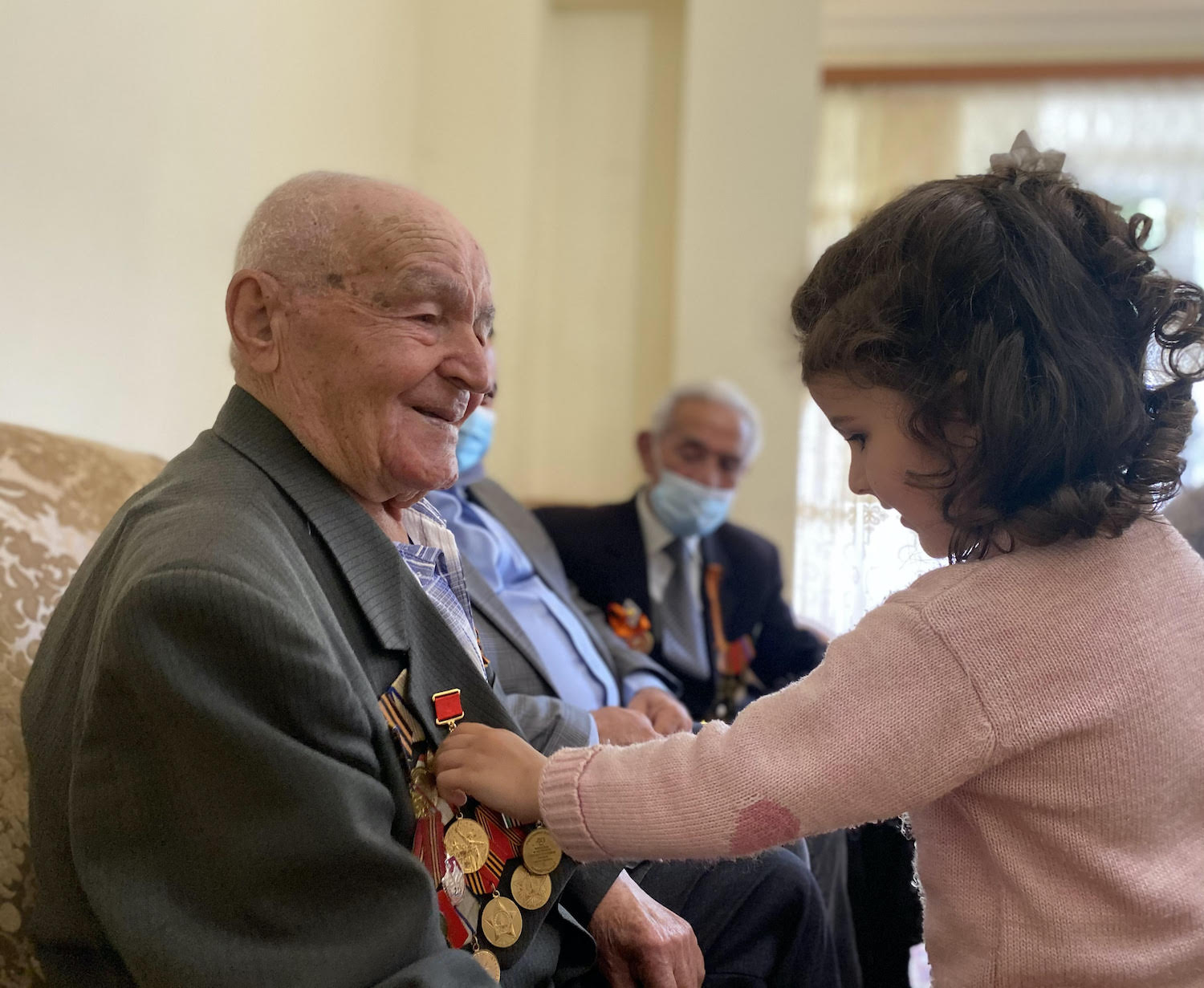