On the 75th anniversary of Victory in the Great Patriotic War “Chaarat Kapan” employees, following the traditions, visited the Kapan resident veterans. Chaarat Kapan employees warmly congratulated the veterans on behalf of the company, as part of this event financial assistance was provided to the veterans.

It is a big privilege and our duty to support the veterans and surround them with warmth and care. 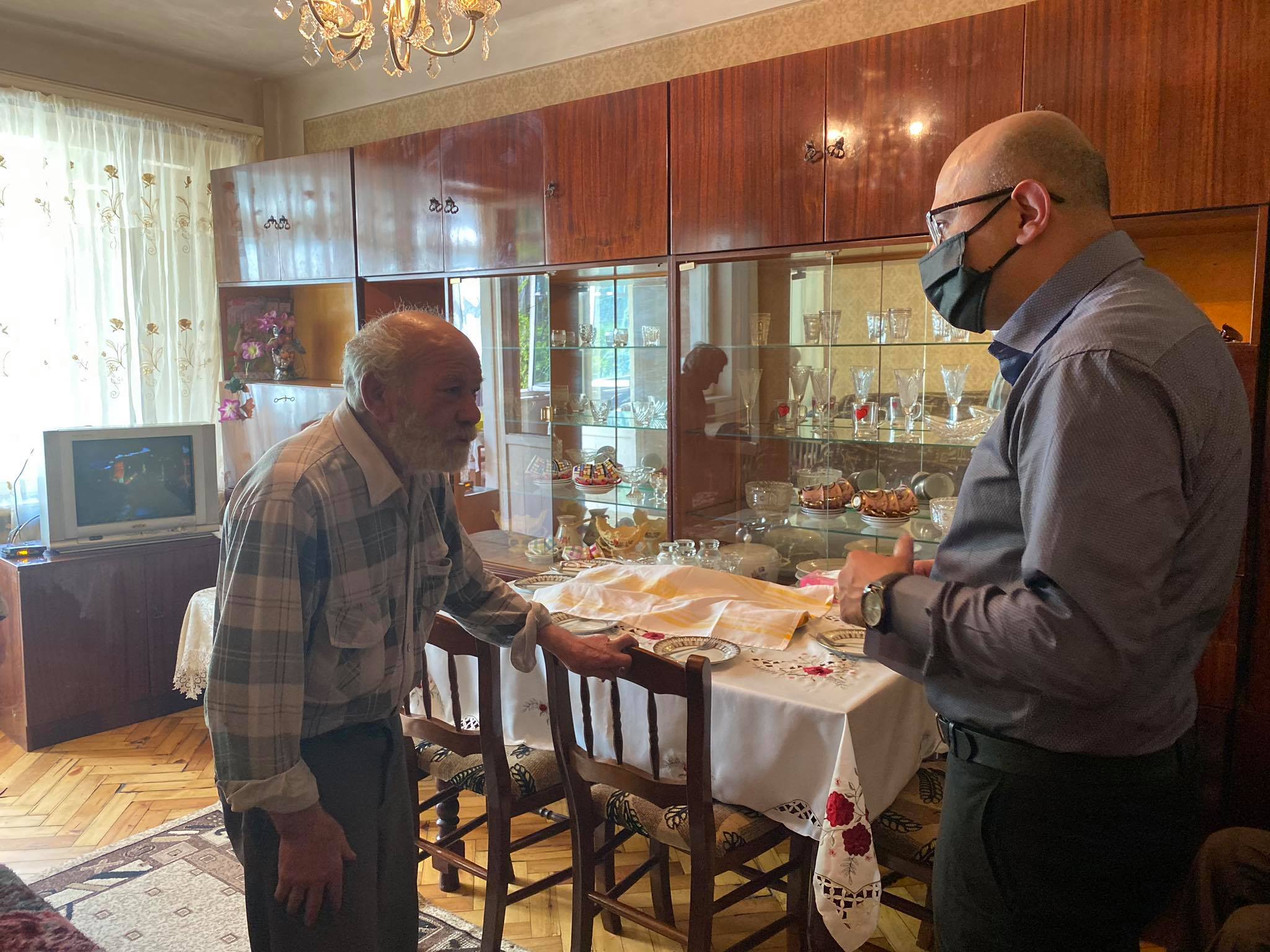